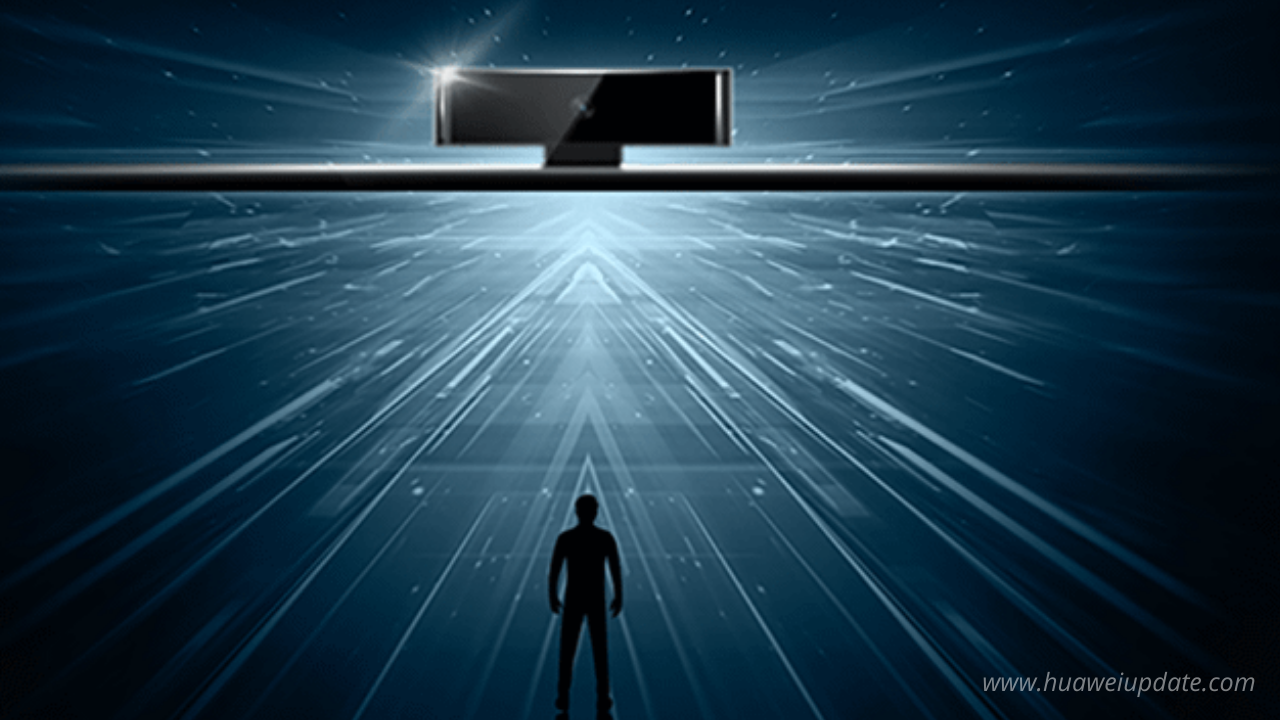 
According to the information, Huawei will hold a full-scenario smart life conference on May 19. At the event, the company will launch Huawei children’s watch 4X new models, Huawei body fat scale 3 Pro, Huawei’s new laptops, etc.

Huawei Mall has now opened an appointment for the new smart screen, confirming that Huawei will hold a press conference at 15:00 on May 19th. From the product page, the smart screen is divided into two sizes of 55″ and 65″, with a pop-up camera, and the price is about 3000+ and 4000+ yuan.

Also, Huawei’s new smart screen supports touch and is equipped with Huawei’s self-developed color gamut enhancement technology. The 65-inch version has a resolution of 3840X2160, and the screen supports multi-touch and supports up to 20-point screens.