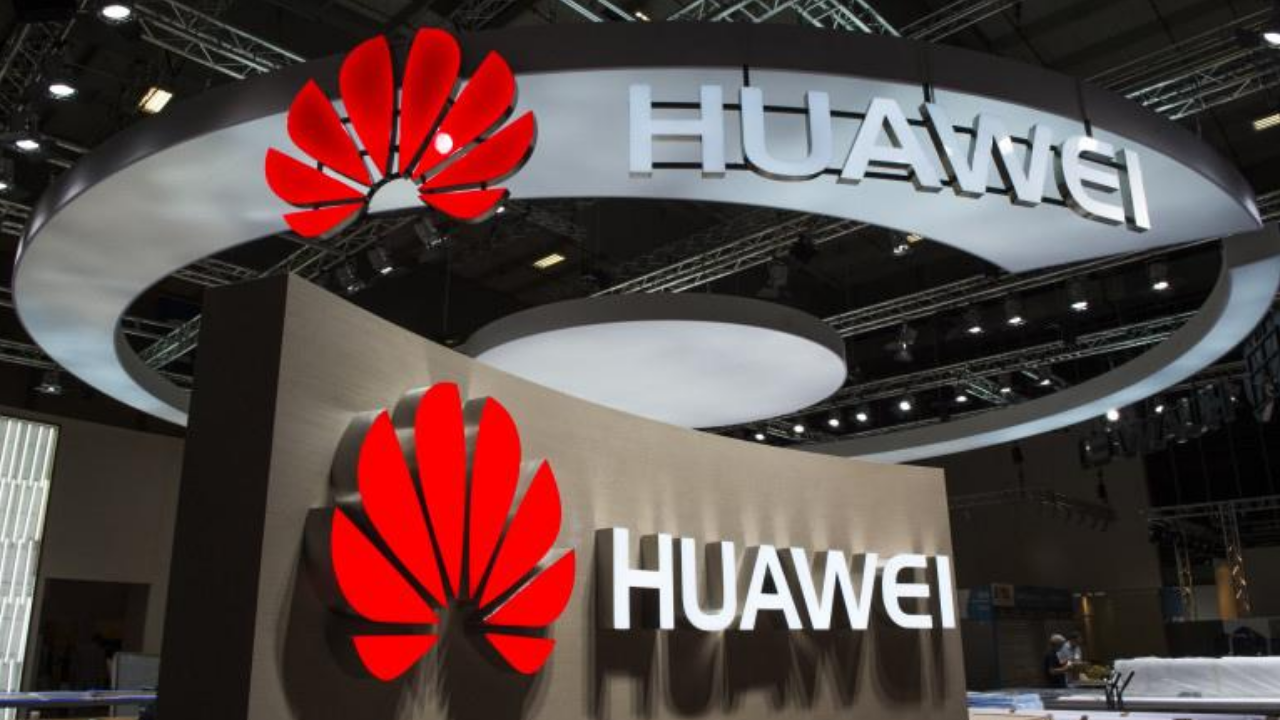 
Domestic display manufacturers such as BOE have already occupied a relatively high market in the world, their OLED panel display chips still rely heavily on overseas imports. It is said that South Korean companies headed by Samsung and others took nearly 90% of global orders last year, with the remaining 9% at TSMC.

China’s semiconductor industry is now in the stage of accelerating the increase in localization, especially in some areas that require non-cutting processes. For example, although Huawei was suppressed by the ban last year, it still has not given up the HiSilicon and semiconductor business. There is even news that Huawei set up an exclusive department to enter the field of panel driver IC last year.

According to the information, Huawei began to carry out panel driver IC-related research and development in 2019, and also cooperated with BOE to achieve the tape out of HiSilicon’s first OLED driver IC in the second half of last year.

According to Jinshi data, Huawei HiSilicon’s first self-developed OLED screen display driver chip has officially entered the trial production stage. It is expected to be officially delivered to suppliers by the end of this year, and it is expected to be applied to Huawei’s products afterwards.

It is relatively difficult to manufacture OLED driver chips. In our common mobile phones and other products, OLED screens are often the most valuable components. For example, the OLED screen of Apple’s iPhone 12 Pro costs about $70, compared to A14. The $40 for the bionic chip is higher.