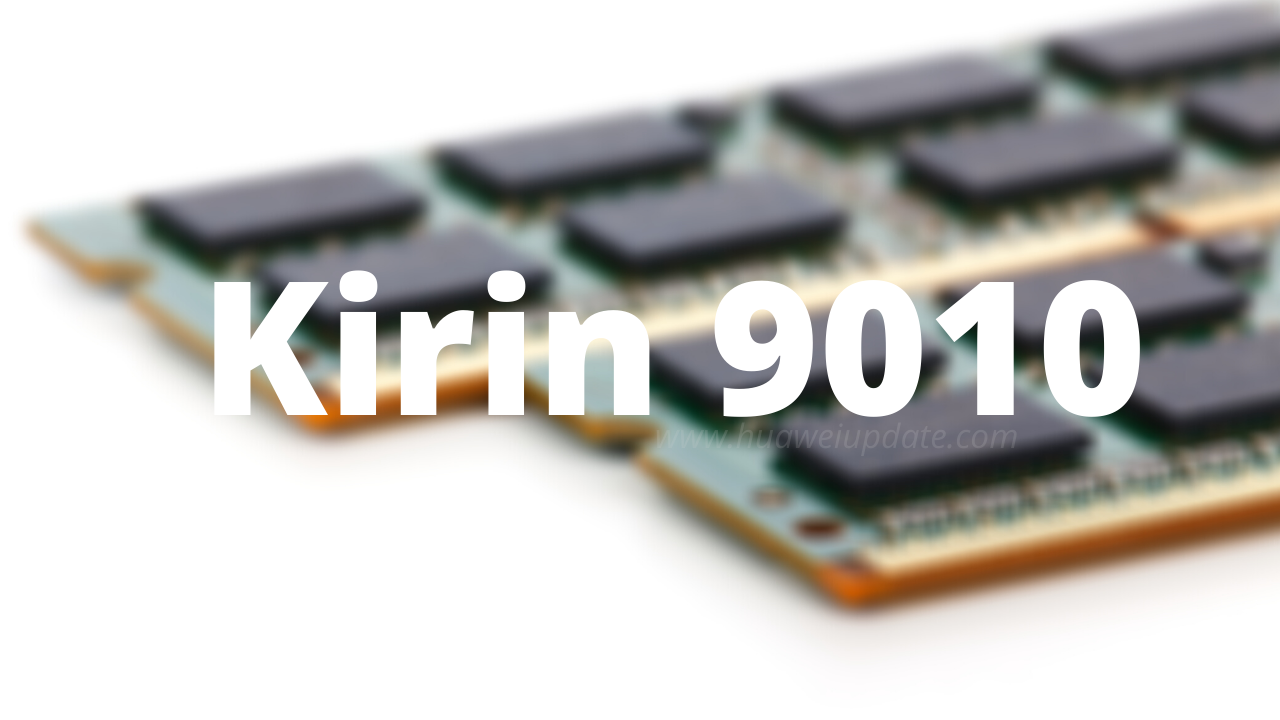 
Huawei has recently announced the Kirin 9000 chipset which comes in two variants – the Kirin 9000 and the Kirin 9000E and for now, it is available in the Huawei Mate 40 series smartphones. Now, according to a tipster @RODENT950, the next flagship Kirin processor is coming soon and will be called the Kirin 9010.

Regarding this matter, a tipster on Twitter who goes by the name @RODENT950 said that the next-gen Kirin processor is going to be a 3nm chipset.

The Kirin 9000 was the first 5nm processor for Android devices and some people have been expecting Huawei to stick to the 5nm process for another two years at least, it seems like the company is ready to move on to the 3nm process for the next chip.

If the information goes well, this new Huawei’s in-house Kirin 9010 should launch this year and power the new Huawei Mate 50 series by the fourth quarter of 2021. Some rumors suggest that the 5nm Kirin chipset supported devices are the Mate 40 series may be the last Huawei flagship to be powered by a Kirin chipset processor but that will likely not be the case. The Huawei P50 phones are expected to come with Kirin 9000 processors. For now, nothing is official let’s wait for more upcoming news.