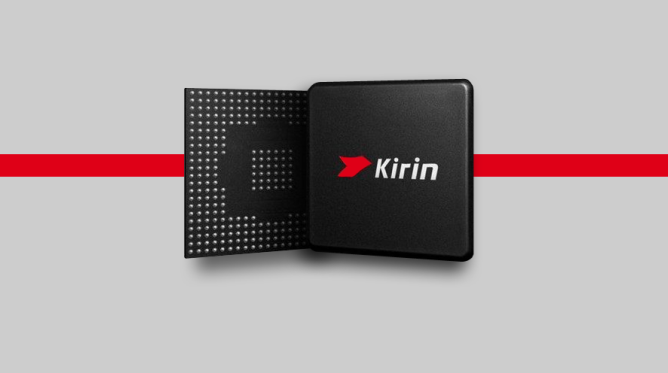 
Huawei has officially confirmed that it will announce its newest flagship mobile chipset, the Kirin 990, at IFA Berlin on September 6. Kirin 990 will get first on the Mate 30 series. Huawei posted a short video teasing the arrival of Kirin 990 suggesting the chipset will come with 5G support. One thing you need to note that the Kirin 980-successor will be produced on a 7nm EUV process for better power efficiency.

To recall, Huawei announced the Kirin 980 SoC, which was the world’s first 7nm mobile chipset, at IFA 2018. The upcoming Kirin 990 will provide 20 percent greater transistor density compared to the previous generation and will increase power efficiency. The chipset is tipped to support 4K video recording at 60fps and also expected to come with a built-in 5G modem.

The Mate 30 series is said to include a regular Mate 30 and Mate 30 Pro. Both the phones will be powered by the Kirin 990 SoC. The phones are also rumored to get 4,200mAh and 4,500mAh battery capacities, respectively. The phones are also tipped to support 25W fast wireless charging in addition to 55W wired charging.

Huawei’s Mate 30 Pro is rumored to feature a 6.7-inch AMOLED display with a wide display notch that could house advanced facial recognition tech. The Pro model is also said to come with two 40MP sensors on the back housed in a circular camera module.