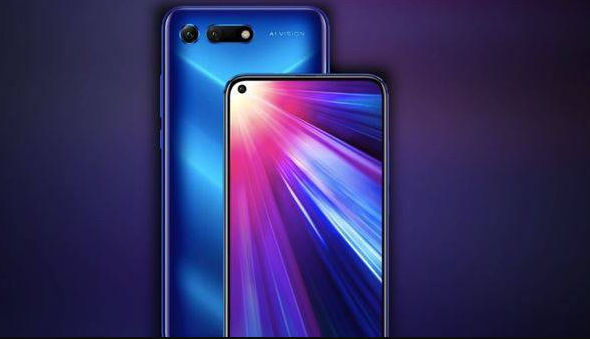 
Honor News: Zhao Ming, President of Honor, has confirmed on Weibo that the Honor V30 will be the brand’s first 5G smartphone.

He has revealed that not only the Honor V30 will come with 5G support, the smartphone will also have support for full 5G SA and NSA network, similar to the flagship smartphones. However, he has shared no further details about this phone.

Honor’s parent company Huawei has started selling its first 5G smartphone in its home country China. Huawei Mate 20 X 5G smartphone is now available for purchase in China costing 6,199 Yuan, which roughly converts to $881. It comes with 8GB of RAM and 256GB of internal storage in Emerald Green color.

Additional information about this smartphone has not been revealed by Zhao but it could feature the upcoming Kirin 990 or Kirin 985 processor, which is yet to be launched at IFA 2019.