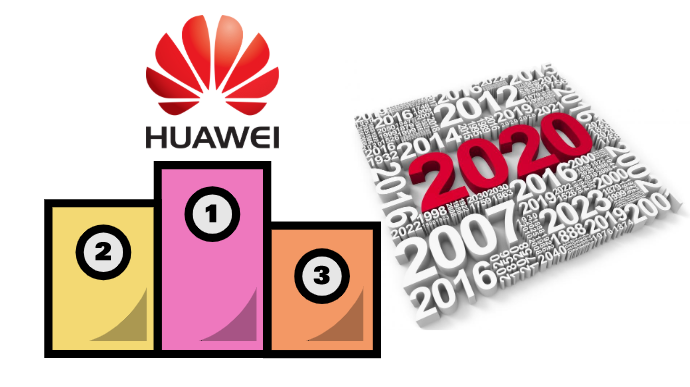 
Huawei recently said that the company is reassessing its plan of becoming the world’s best-selling smartphone supplier by 2020. Previously, a trade ban in the United States raised serious questions about whether the company could obtain services that are critical to international sales.

Huawei’s smart phones on Zhao Huawei Honor brand president, said at a news conference held in Shanghai on Friday night, after the US government prohibits American companies supply to the company, Huawei is closely observed and assess the situation.

“With the emergence of the new situation, it is still too early to say whether we can achieve this goal,” Zhao responded by answering questions about Huawei’s plan to surpass Samsung Electronics as the world’s largest smartphone supplier by the end of 2020.

According to people familiar with the matter, smartphone manufacturers have the flexibility to make a production schedule that can adapt to changing environments by increasing or decreasing orders. It is unclear whether production cuts are temporary or part of long-term production cuts.

A person familiar with the matter pointed out that due to the surge in sales of Huawei, Foxconn also launched a large-scale recruitment activity earlier this year. In response to the latest news, Foxconn declined to comment, and Huawei did not respond immediately.

Gartner’s data shows that in the first quarter of 2019, Huawei’s share of global smartphone shipments rose from 10.5% in the same period last year to 15.7%. Data show that in the first three months of this year, Samsung and Apple’s market share fell to 19.2% and 11.9% respectively.