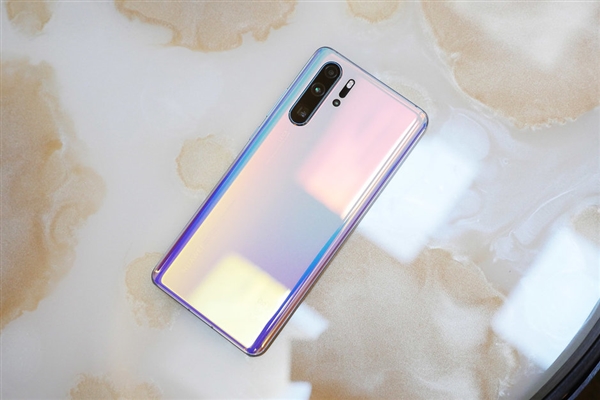 
P30 Pro was one of many Huawei devices to be affected by the Trump administration’s decision to place the Chinese firm on a trade blacklist earlier this month.

However, the US Commerce Department later gave the Chinese tech behemoth an extension on its ability to do business with American companies, running until August 19.

Meanwhile, future Huawei devices have two options when it comes to software; use the Android Open Source Project (AOSP) or a new operating system entirely.

Using the AOSP means new Huawei devices would not be allowed apps for Google services such as the Play Store, Gmail and Google Maps.

While Google’s services could still be accessed using a web browser in these circumstances, such an experience would be severely worse than that offered by competing hardware that does come with such programmes.

Amidst the uncertainty surrounding the future of Huawei’s devices both present and future, a number of UK retailers have drastically slashed the cost in which they are willing to offer for its devices, such as the P30 Pro.

For instance, musicMagpie is currently offering a mere £100 for a P30 Pro in “good” condition.

To put that into context, the Huawei handset remains on the market for £899.

When questioned about the rapid decline of trade-in values by Express.co.uk, the outlet stated it had seen a “substantial” increase in consumers ditching their Huawei phones.

The outlet said: “With recent news that Huawei’s use of Android is being restricted by Google, there has been a substantial 25 percent increase in the number of Huawei trade-ins at musicMagpie this morning compared with an average Monday morning at the tech site.

“This shows that Huawei users are preparing for a potential device change in the event of further restrictions being put in place against the Chinese phone manufacturer.

The outlet went on: “At the moment, a limited selection of merchants are willing to pay a maximum of £150 for a two-month-old working Huawei P30 Pro which is currently retailing at £899.”