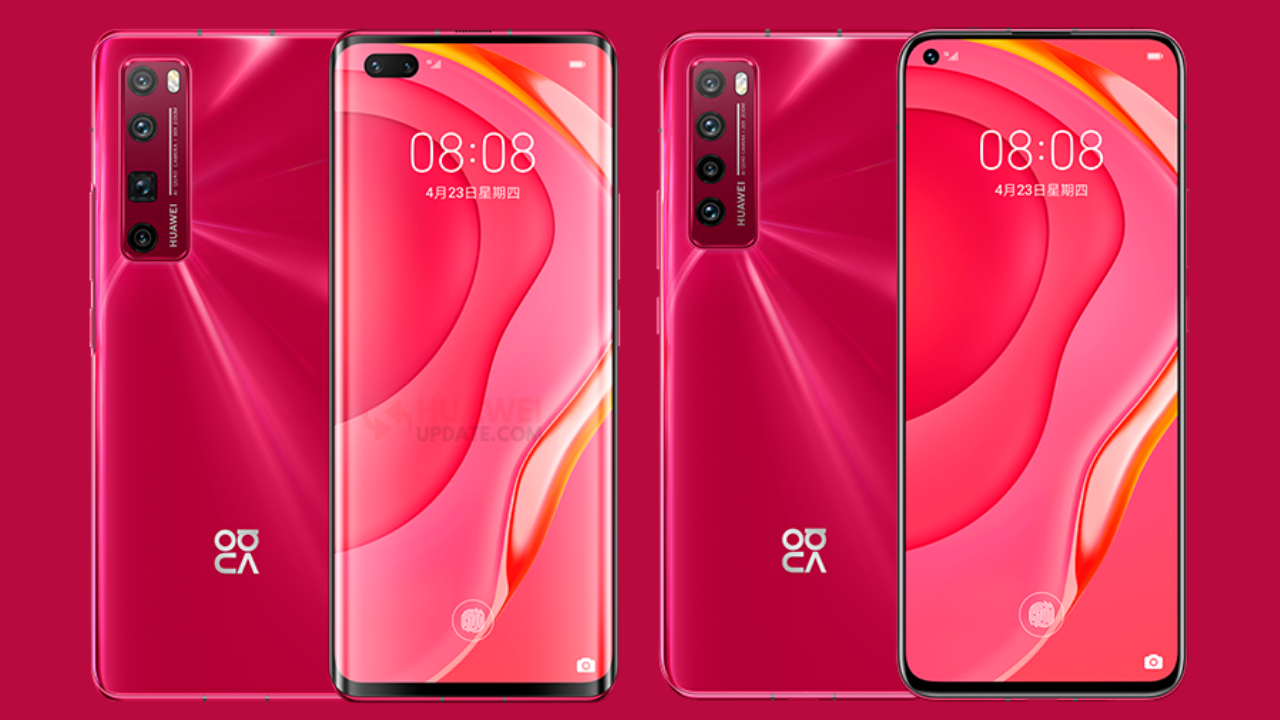 
Proven leaker known as “DigitalJun” has today shared a range of information about the upcoming Huawei Nova 8 series and product release month.

According to the leaker, the company will use a dual-hole hyperboloid screen solution of the previous generation of Huawei’s nova7 Pro. The front dual-camera position is in the upper left corner of the screen, which is consistent with the position of the Huawei P40 series.

The new Huawei nova8 series will continue the OLED punch-hole full-screen design, and the screen refresh rate of at least the latter two models will be increased from the previous 60Hz to 120Hz.

Huawei is set to unveil the Kirin 9000 series processors along with the Mate 40 Series, but due to some reasons, this year’s Kirin 9000 chips are likely to be insufficient for the Mate 40 series, and it is expected that it will be difficult to stock other models. Therefore, some media believe that the nova 8 series will use the previous-generation flagship chip Kirin 990.