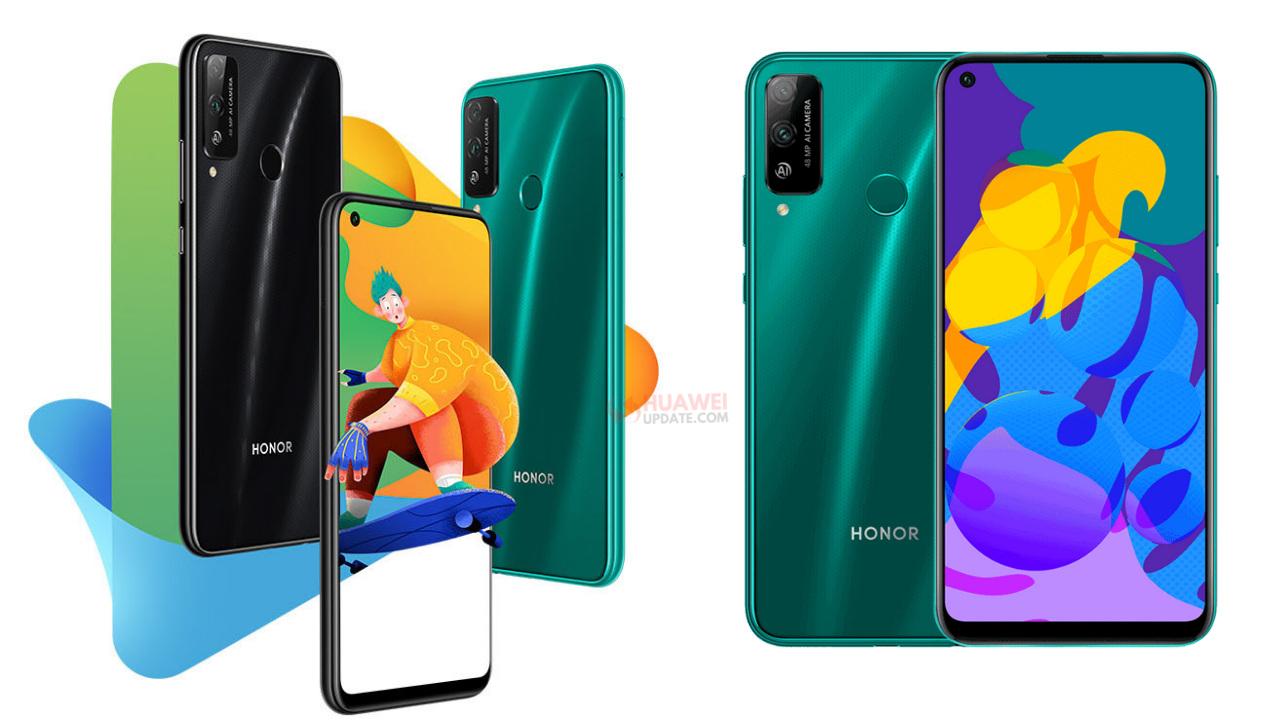 
Honor Play 4T smartphone users getting new software update based on Magic UI 3.1. The latest firmware update for Honor Play 4T rolling out with version 3.1.0.151 and it only includes the March 2021 security patch.

Honor Play 4T smartphone runs on Android v10 (Q) operating system. The phone is powered by HiSilicon Kirin 710 Chipset and has 6 GB RAM and 128 GB internal storage. At the camera front, the users get an 8 MP Primary Camera and on the rear, there’s a 48 MP + 2 MP camera with features like Digital Zoom, Auto Flash, Face detection, Touch to focus. It is backed by a 4000 mAh battery.