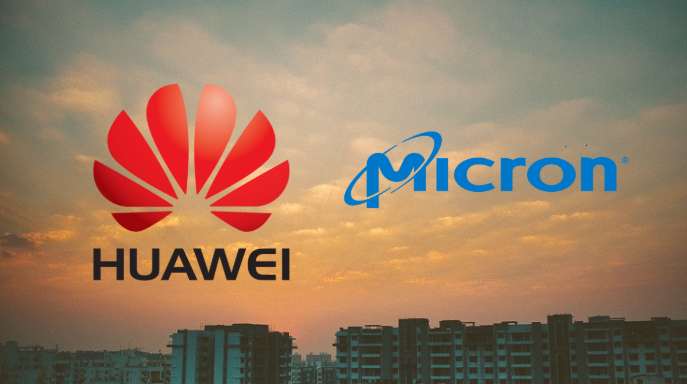 
After joining the suspension of supply of Huawei, Micron has sent a letter requesting that the major module manufacturers cooperate, and it is not allowed to directly or indirectly supply related storage products such as modules, memory cards or solid state drives using Micron memory to Huawei and Its relationship with the enterprise.

According to Micron’s first half of the fiscal year 2019, Huawei accounted for 13% of its revenue. Micron is evaluating feasible solutions to reduce its impact on the company’s business.

According to industry analysts, after Micron’s temporary supply to Huawei, it may trigger market selling pressure. Although Micron stressed that it will adjust its strategy to mitigate the impact, it also increases the market’s expectation of falling prices.

At the same time, Huawei executives frequently visited Samsung, SK Hynix, LG Display and other storage chip and display key component supply manufacturers to ensure that they can continue to supply these key components, and do not join the US-sponsored sanctions.

From this point of view, Micron has about one-fifth of the market in memory, plus Western Digital, the proportion may be as high as 30%. Huawei can only rely on the lifeblood of the memory chip, only Samsung, SK Hynix, because The possibility of Toshiba joining the embargo is not small.