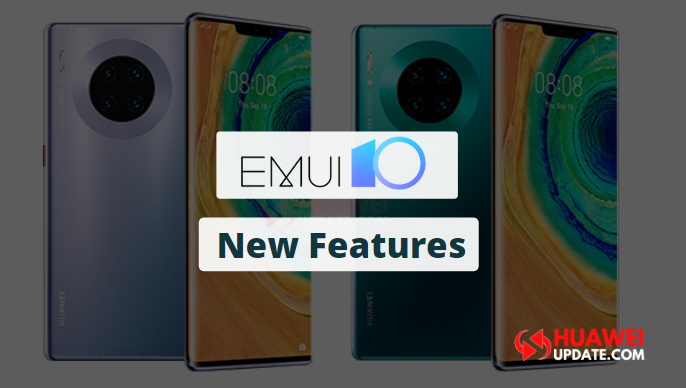 Use the voice assistant to quickly create, manage alarms, etc.

Added notification on the lock screen to remind you that the flashlight is on.

Go to the (Settings> Security> SOS emergency help), press the power button five times in any case to enter the SOS emergency help interface. You can automatically dial the emergency contact number and send a help message at the same time.