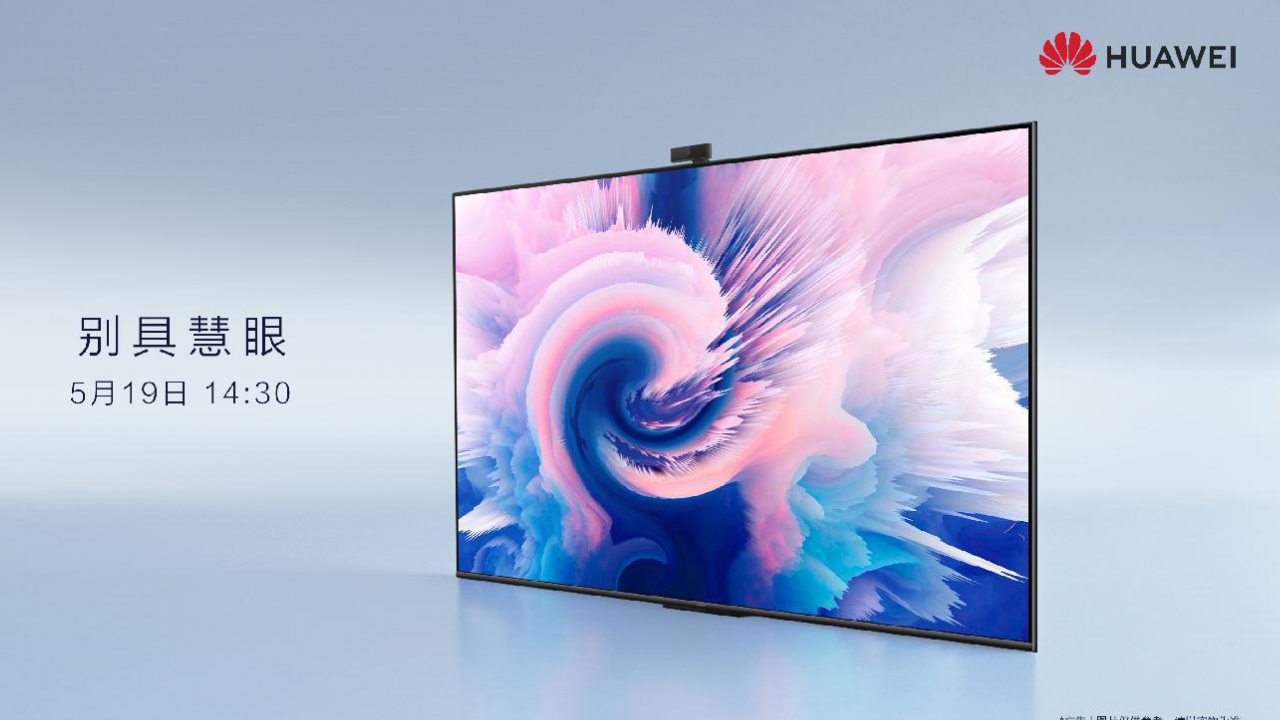 
Huawei has officially released a warm-up poster, announcing a new generation of Huawei Smart Screen SE series TVs. The poster shows that the product is equipped with a camera and is expected to achieve a video call function similar to the previous smart screen. The product will be officially released at the ” Huawei All-Scenario Smart Life ” new product launch conference at 14:30 on May 19th.

The Huawei Smart Screen SE series poster has been launched on the official website of Huawei Mall, and you can log in to your Huawei account to make an appointment.