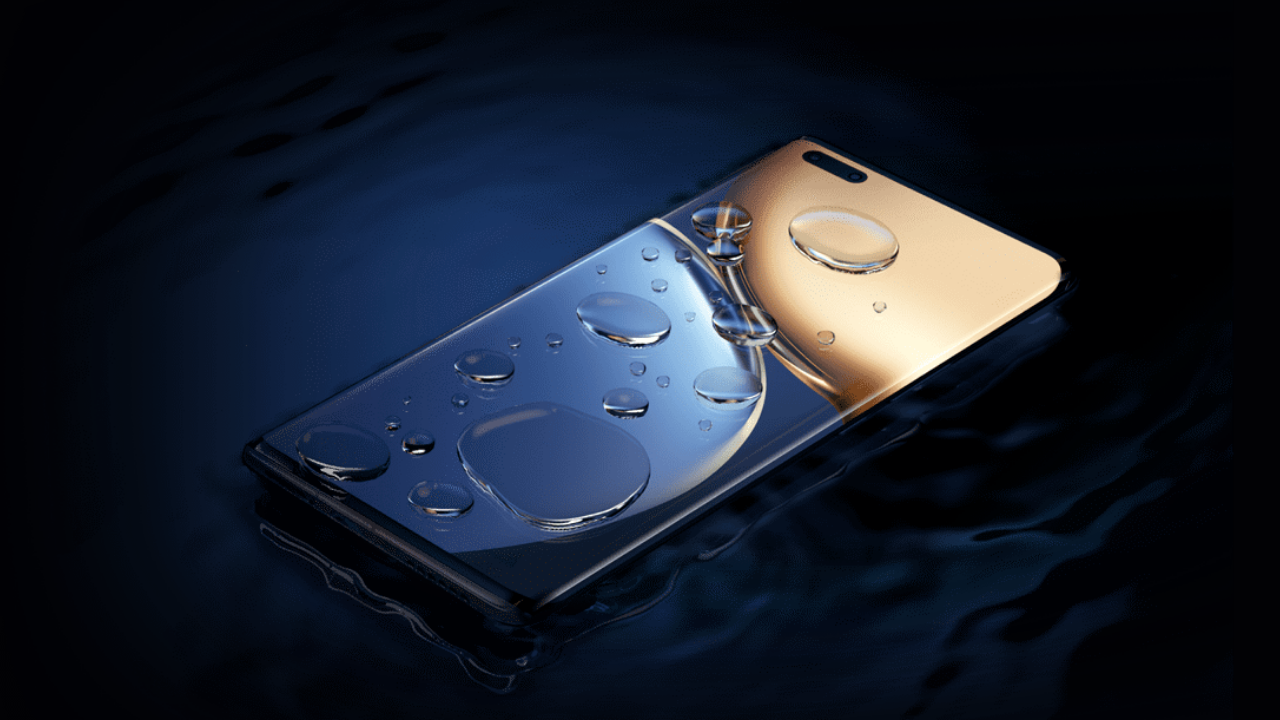 
Honor has officially made an announcement that over 300 new Honor stores will open from October 1st to October 7th. Also, you can also get in-depth information on the Magic 3 series of new multi-camera fusion computing photography technology at 4 premium experience stores in Suzhou, Chengdu, Shanghai, and Changsha.

Honor stated that the retail store is not only a science and technology experience hall but also a community of interest in the same city. Honor has held more than 60 Honor lecture events in 12 cities across the country. Data shows that as of the end of August 2021, the number of Honor Experience Stores has increased by 68% compared to the beginning of the year, and the average store sales have increased by more than 70%.

The Honor Magic 3 Pro carries over a lot of the specifications from the vanilla Honor Magic 3 but comes with some upgrades as well. It has the same display features but is powered by the Snapdragon 888 Plus SoC and has up to 12GB of RAM. It comes with up to 512GB of storage. In terms of optics, the Pro variant adds another sensor on the back for a total of four. There is an additional 64-megapixel periscope telephoto sensor with an f/3.5 lens. At the front, along with the 13-megapixel shooter, there is an additional depth sensor in the pill-shaped cutout.