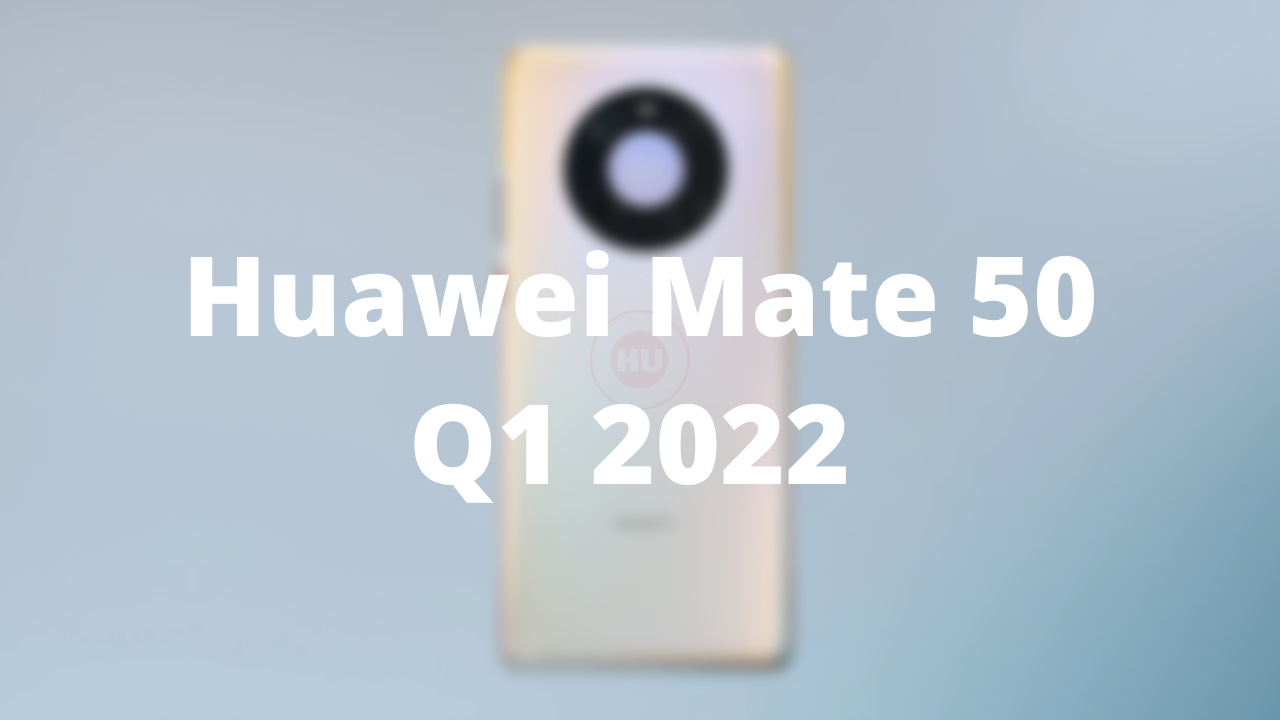 
Huawei has recently launched its P series smartphones – the Huawei P50 series. However, due to sanctions, 5G-related components are still strictly blocked and can only be equipped with 4G chips. Recently, the P50 equipped with the Snapdragon 888 4G version has also been officially launched.

Since the P50 has just been released for two months, the Mate 50 series, which was supposed to be released in the second half of the year, will inevitably be postponed. According to the Weibo tipster, Digital chat station,  the company has started testing new device and said to be launched in Q1 next year “The q1 flagship is testing the s898 4g, and the model seems to be sm8425 .”

This news also means that the Huawei Mate 50 may come together with the new wave of the regular version of the Snapdragon 898. The Snapdragon 898 will be built on Samsung’s 4nm process and equipped with a three-cluster CPU design. The CPU specifications are: 1*3.0GHz Cortex X2 super core + 3*2.5GHz Cortex A78 large core + 4*1.79GHz Cortex A55 Small core, AnTuTu’s running points will exceed one million for the first time.

In addition, it seems that only Huawei on the market will use the 4G version of the Snapdragon 898 chip, so this chip will also be launched in this series. Also, the Huawei Mate 50 series will be equipped with an LTPO screen.