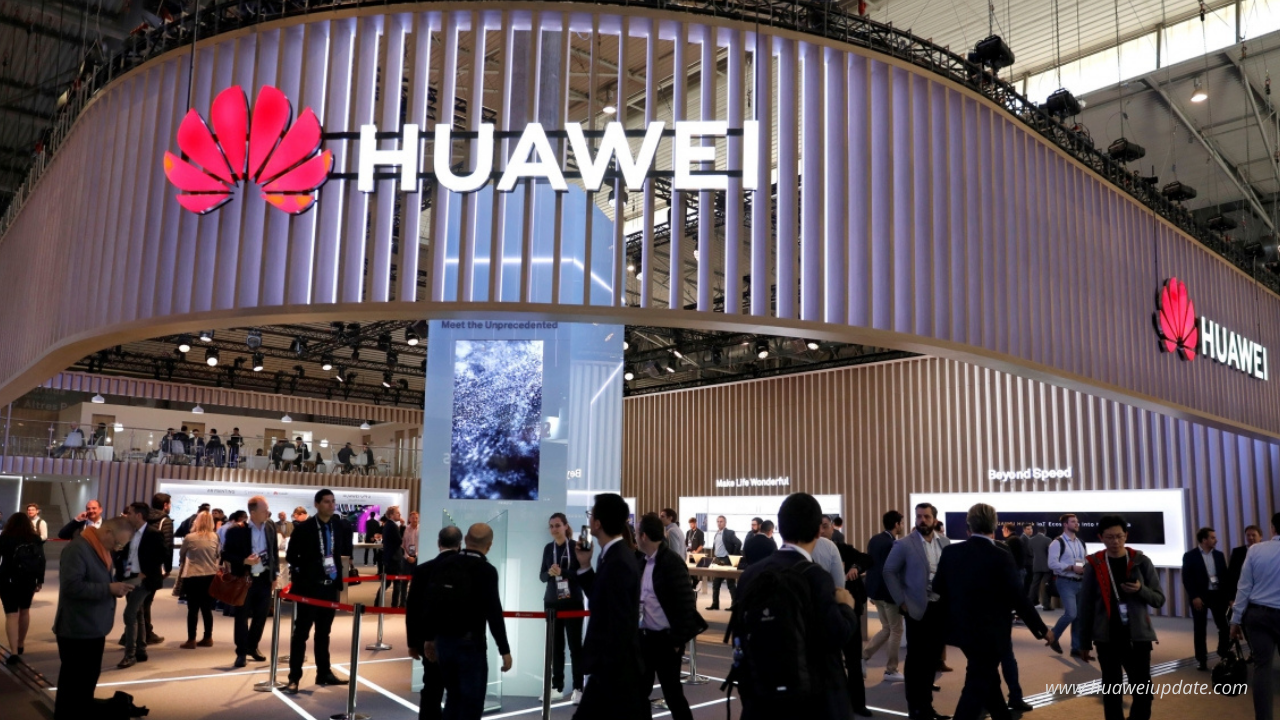 Meanwhile, the fourth-quarter results of the global smartphone market have shown a continuous decline in sales. However, performance results also show that Huawei has been surely affected by the U.S. sanctions, which reflects on its sales graph.

Report shows that the Chinese giant Huawei has maintained its top spot in the fourth quarter of 2020 by shipping 21.7 million units of smartphones and a 25.1% market share. There’s also a big decrease in the growth rate, which declined at 34.5%.