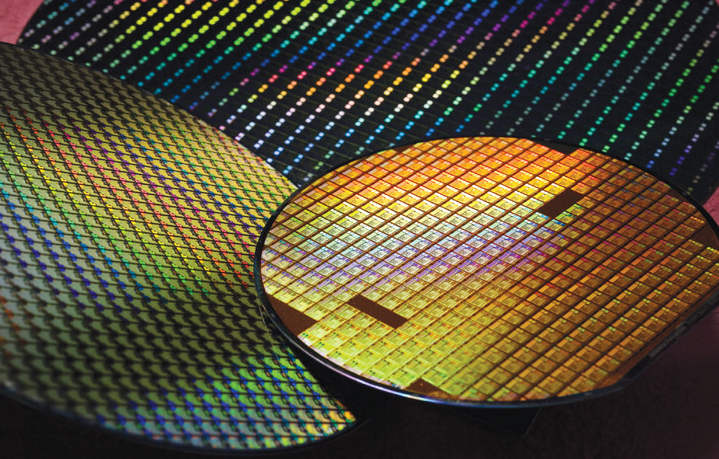 
Hisilicon, a subsidiary of Huawei, has placed an order for SMIC’s new 14nm process. SMIC started to research and development of 14nm in 2015 and successfully started mass production of 14nm FinFETs in the third quarter of last year, making SMIC South Factory (Shanghai Pudong Zhangjiang Halley Road) the most advanced integrated circuit production base in Mainland China.

Huawei Hisilicon’s previous orders for 16nm (in addition to Intel, 14nm, 16nm contemporaries in the industry) were mainly commissioned by TSMC, and the main production capacity was concentrated in the Nanjing plant that was put into operation at the end of 2018.

Also, there were some rumors that the United States planned to lower the standard of “derived from US technology” from 25% to 10% in order to block TSMC’s supply to non-US companies, which may affect the trend of 16nm orders.