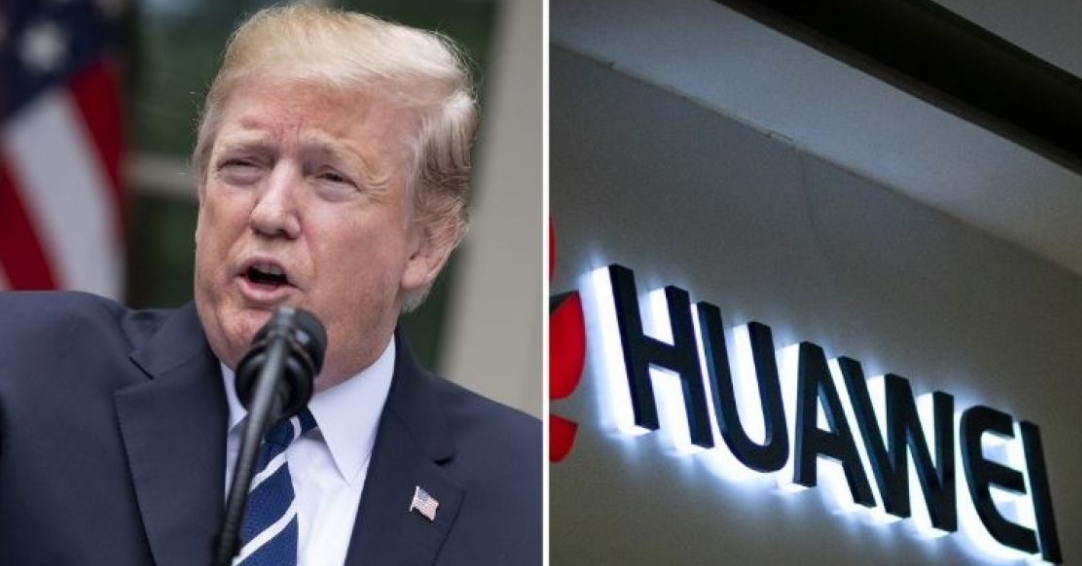 
U.S. President Donald Trump on Saturday said America will not do any business with Chinese tech giant Huawei.

The Trump administration believes that giving access to the state-controlled Huawei on 5G would risk America’s national security. As such the U.S. is not only denying Huawei access inside the country but also is asking other countries to follow suit.

“We’re not going to do business with Huawei. We’re not doing business with them. And I really made the decision,” Mr. Trump told reporters at the White House.

“Huawei is a national security threat and we must make sure they have no access to the U.S. market,”.