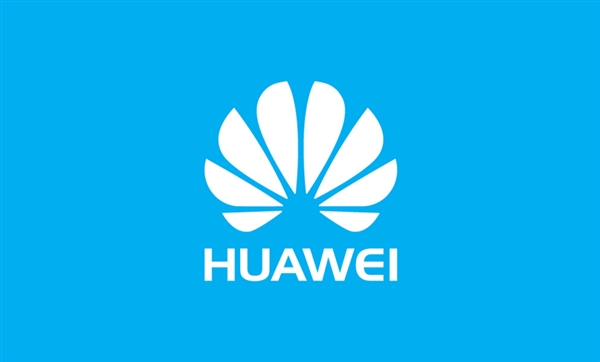 According to supply chain sources, from the current production progress of wafer test interfaces such as probe cards, Kirin 985 products have entered the design stage. It is expected that the 7nm enhanced wafer test interface will be shipped in large quantities at the end of the second quarter. The third quarter is ready.

This will also keep up with Huawei’s new smart phone Mate 30 (temporarily named), which will be launched in September and October. This will help improve the supply chain of TSMC, ASE, 矽品, China Precision and other supply chains with more than double digits. Increase.

According to reports, the Kirin 985 package uses the Flip-Chip Package-on-Package (FC-PoP) process, and ASE has taken large orders.

It is worth mentioning that the supply chain people said that Huawei has repeatedly considered to strive for the TSMC advanced process with advanced packaging such as integrated fan-out package (InFO) one-stop service mode, hoping to deal with the performance of Apple A13 (temporary naming) The device competes.

However, the problem with TSMC’s InFO advanced packaging process is that the cost is higher and there is more test procedure. In addition, the unstable yield may increase the cost and mass production risk. Huawei is not expected to package in TSMC, and is still entrusted to ASE. Fencing.