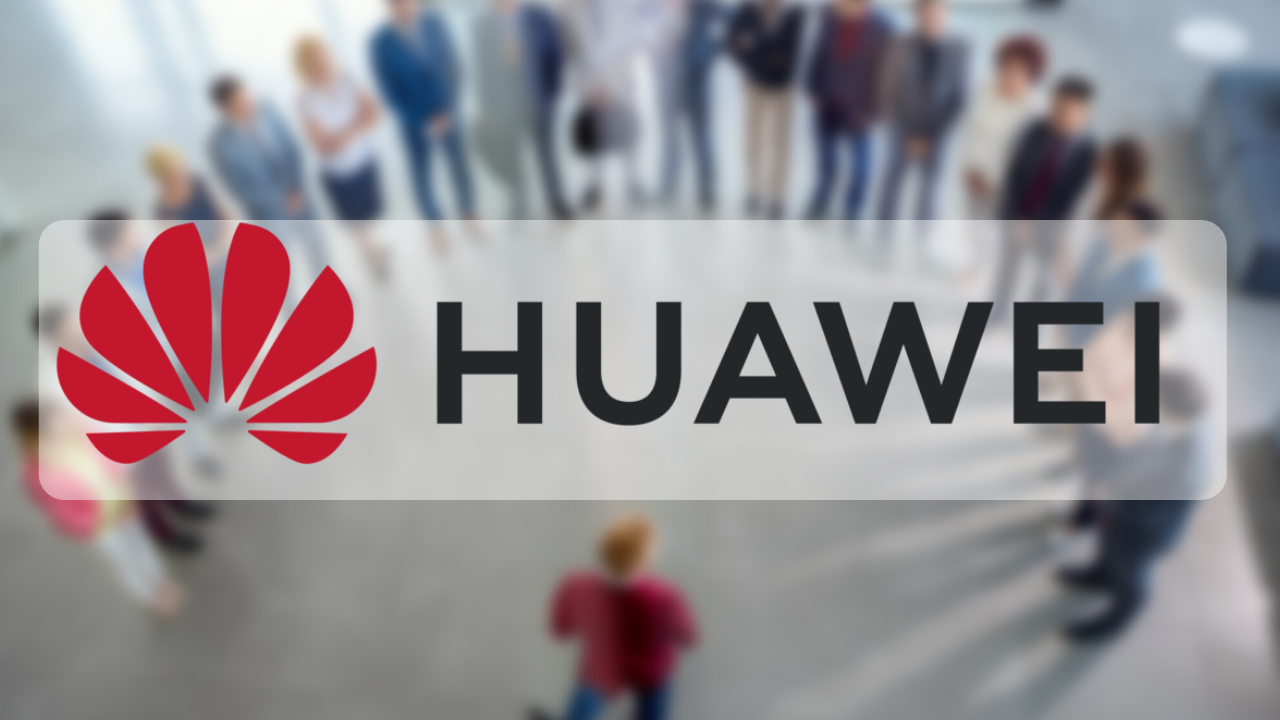 
As per the 36 krypton report, Weilan New Energy, a supplier of semi-solid batteries from Weilai, will receive investment from Xiaomi Group and Huawei. The project is valued at RMB 5 billion and the investment amount is approximately 500 million yuan.

Huawei, Xiaomi Group, and Shunwei Capital had signed in August and decided to invest in Weilan New Energy. At present, Xiaomi has entered the delivery process. On the NIO Day conference on January 7 this year, Wei to launch 150-degree semi-solid-state battery pack, it is learned, Wei to the semi-solid-state battery provided by the program is a new energy Beijing Wei blue, and this is Outside the Ningde era, Weilai introduced the second battery supplier.

Public information shows that Weilan New Energy focuses on the development and production of hybrid solid-liquid electrolyte lithium-ion batteries and all-solid-state lithium batteries. It is the only industrialization platform for solid-state battery technology in the Clean Energy Laboratory of the Institute of Physics, Chinese Academy of Sciences. The company was founded in 2016 and is headquartered in Beijing. It has 3 production bases in Fangshan, Beijing, Liyang, Jiangsu, and Huzhou, Zhejiang.

At the end of March this year, the Xiaomi Group announced that it would build a car and spent US$10 billion to enter the game. The first Xiaomi car will be launched in the first half of 2024.