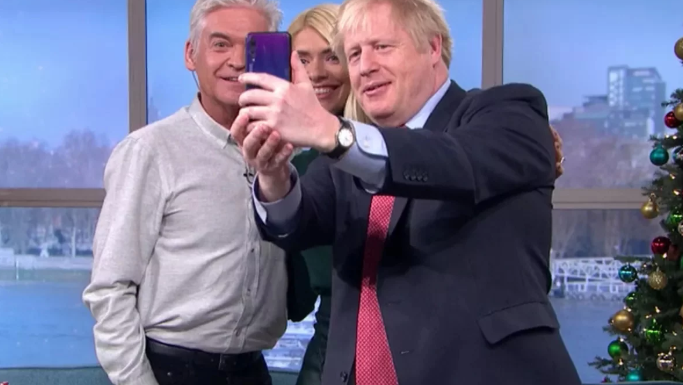 
The Prime Minister of the United Kingdom, Boris Johnson has recently spotted using Huawei smartphone P20. This has made national security issues that is ongoing with the company itself.

United States, which has put Huawei on the “Entity List”, previously suggested that future co-operation with other members of the Five Eyes intelligence-sharing partnership – the UK, Canada, Australia and New Zealand – could be jeopardised if the Chinese company was given a role in the UK’s 5G infrastructure.

Boris Johnson mentioned: “On Huawei and 5G, I don’t want this country to be unnecessarily hostile to investment from overseas. On the other hand, we cannot prejudice our vital national security interests, nor can we prejudice our ability to co-operate with other Five Eyes security partners, and that will be how – that will be the key criterion that informs our decision about Huawei.”