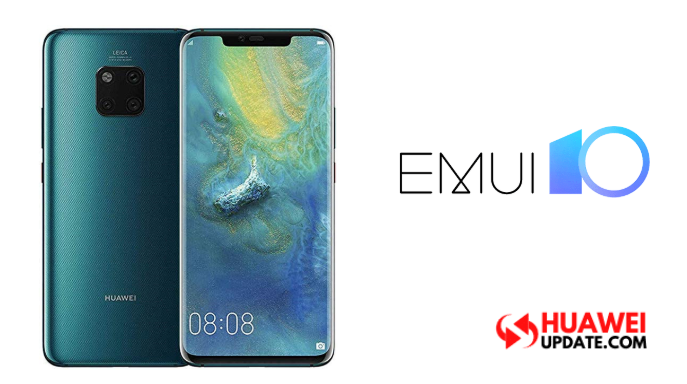 To download Huawei Mate 20 Pro  EMUI 10.0.0.154 update, Firstly check if you haven’t received a notification yet, check for the OTA update in Settings manually, just tap on the Setting option in your smartphone, Settings > System > Software update > Check for Updates > Download and install.

You can also update using the HiCare app. Open the app, go to HiCare (Support) app> Services>Update> Check for Updates> Download & Install. (Get the latest version of the HiCare app).

Processor: It is powered by Huawei’s latest 2.6GHz Kirin 980 chipset that is based on a 7nm process.