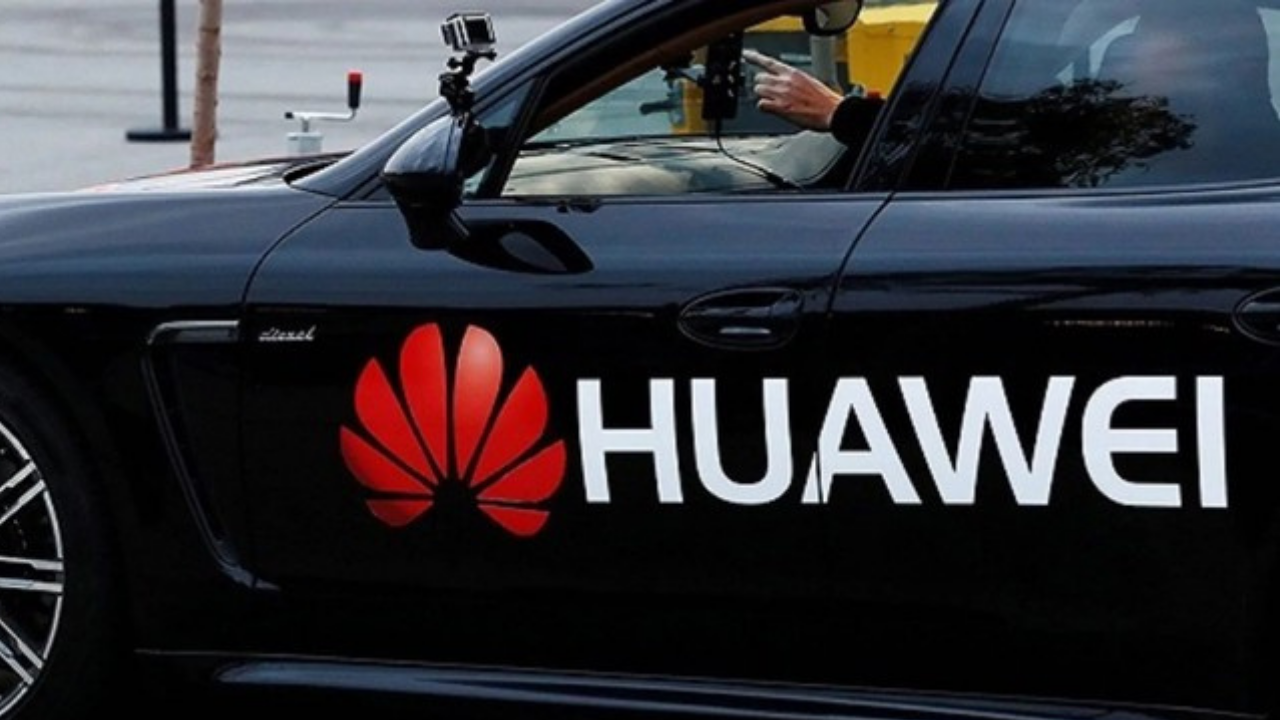 
Huawei has started moving forward in the automotive sector with its own Harmony/HongmengOS services. Although for the moment the company does not seem officially intending to produce its own model directly, it is expanding its partnerships with car manufacturers by offering them its technologies developed for this sector. In recent days, the news has come that GAC Group , a Chinese car manufacturer, will collaborate with Huawei to develop and launch a “smart” SUV on the market. The goal is to bring it to its debut by the end of 2023 .

For the moment it has been announced that the SUV will be based on GAC’s GEP.30 platform and that it will use Huawei’s CCA (Computing and Communication Architecture) architecture. It will be a 100% electric model of medium to large size. In addition, you will be able to count on an advanced Level 4 autonomous driving system.

According to the information, this SUV, however, will be only the first of a series of new electric vehicles resulting from the collaboration between GAC Group and Huawei. The Chinese manufacturer’s goal is to have a fully electrified range of cars by 2025.

The SUV will not be the first car equipped with Huawei technologies: remember in this regard the Alpha S of the BAIC Group. The company is also working on developing autonomous driving solutions, a technology that we will likely see within the GAC Group models.