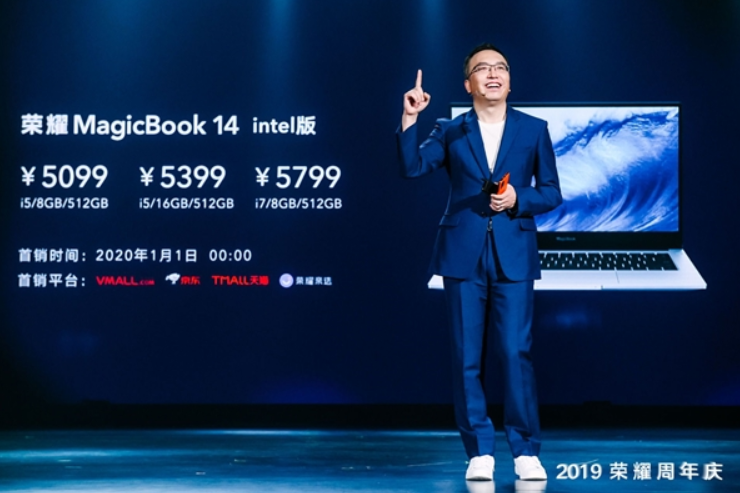 The specifications of both the MagicBooks are the same as previous versions. MagicBook 14/15 was previously equipped with AMD Ryzen 7 3700U processor, Vega 10 integrated graphics and Ryzen 5 3500U processor, Vega 8 integrated graphics, and this time the Intel version uses 10 generations of Core processors, up to Select i7-10510U with NVIDIA MX250 graphics. The i7-10510U processor is a 14nm process, with 4 cores and 8 threads, a third-level cache of 8MB, a reference frequency of 1.8GHz, a Turbo Boost speed of up to 4.9GHz, a thermal design power consumption of 15W, and a maximum of 25W.