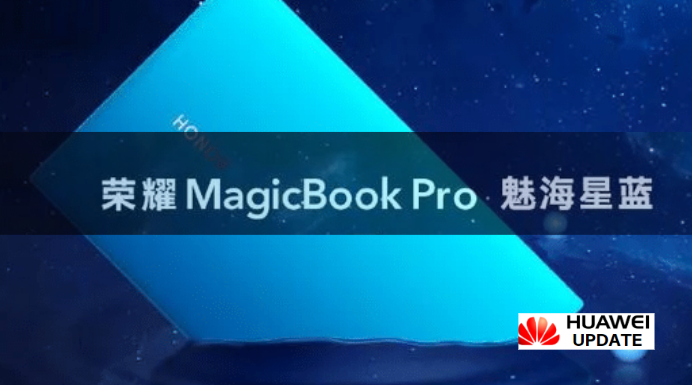 The Honor MagicBook 15 is available in a Windows version packing an AMD Ryzen 5 3500U processor; with a quad-core eight threads architecture and built-in Radeon Vega 8 Graphics graphics card. We then find 8GB of dual-channel RAM and up to 512GB of SSD storage.