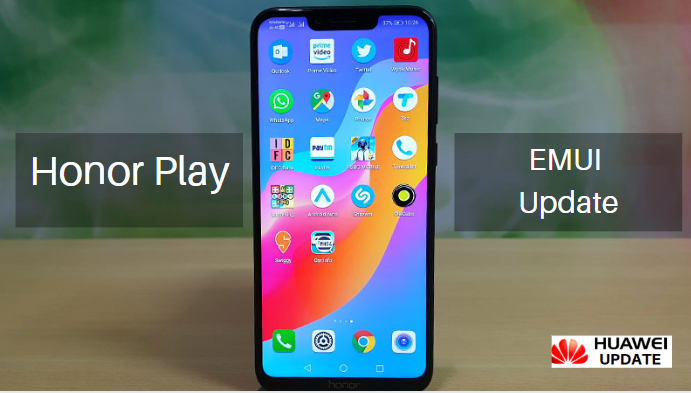 
In the December month, Honor rolled out EMUI 10 updates to its V30 5G, Honor 9X and rest to the parent company Huawei devices received an update with security patches and EMUI new versions. The one and a half-year-old device Honor Play which was launched with Android 8.1 (Oreo), upgradable to Android 9.0 (Pie) now receiving the December 2019 security update with EMUI version 9.1.0.358.

The size of the Honor Play EMUI version 9.1.0.358 is 250MB. Users will receive a number of two updates, One for new EMUI version and second for MEETime feature.