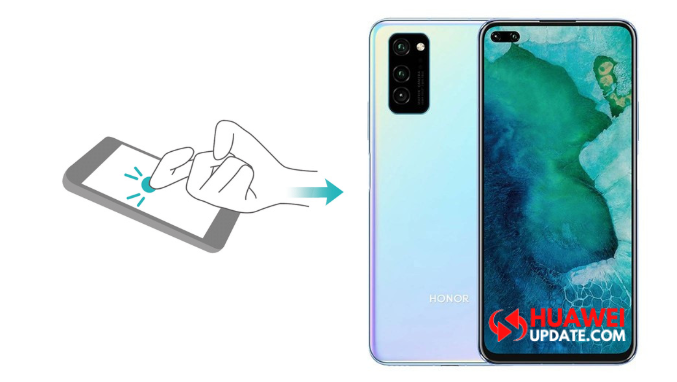 Honor V30 5G series Magic 3.0.1.169 update size are 681MB. The knuckle screenshot feature we have already seen in the Huawei Mate 30, Mate 30 Pro and other smartphones.

You can check for the OTA update from your system Settings manually, just tap on the Setting option in your smartphone, Settings > System > Software update > Check for Updates > Download and install.

You can also update using the HiCare app. Open the app, go to HiCare app> Services>Update> Check for Updates> Download & Install. (Get the latest version of the HiCare app).