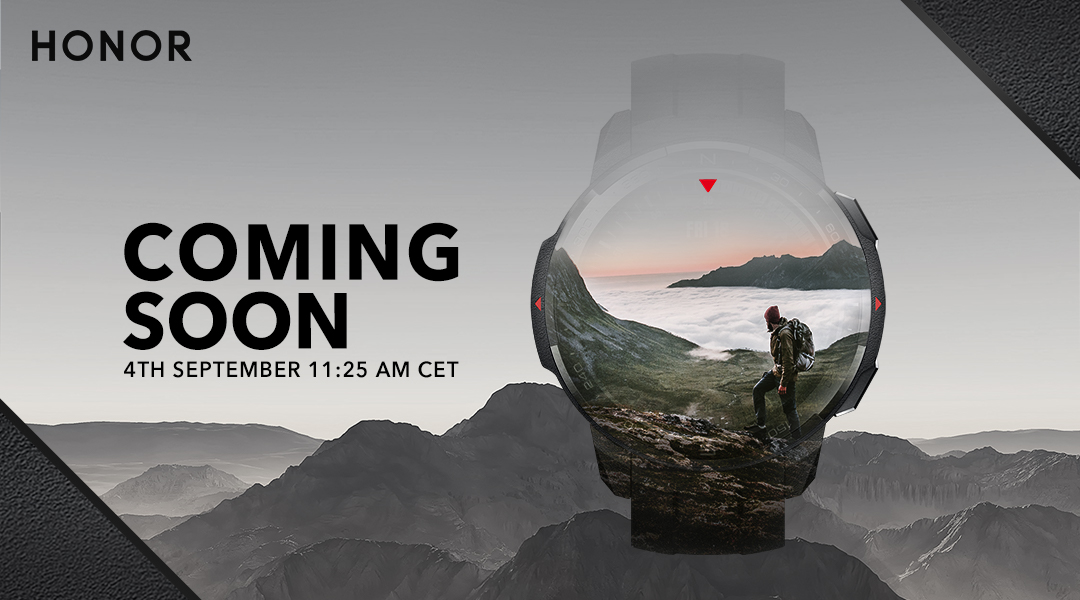 
Honor has officially shared the launch date of the upcoming Watch GS Pro. This watch is set released at the IFA 2020 trade show on September 4. The smartwatch is likely to be released in the Chinese market and the global availability may be confirmed soon.

The 9.6-inch screen Honor Pad X6, also called ViewPad X6, begins at CNY 1,099. The Honor Pad 6 (or ViewPad 6) has almost the same specifications as the Pad X6, but a bigger 10.1-inch panel, and is sold at CNY 1,299. The tablets are expected to be priced slightly higher for other markets.

Set foot on your adventures with reliability strapped to your wrist. #DareToExplore? Hit like if you’re ready for a quest. pic.twitter.com/4CqkkXHo8v