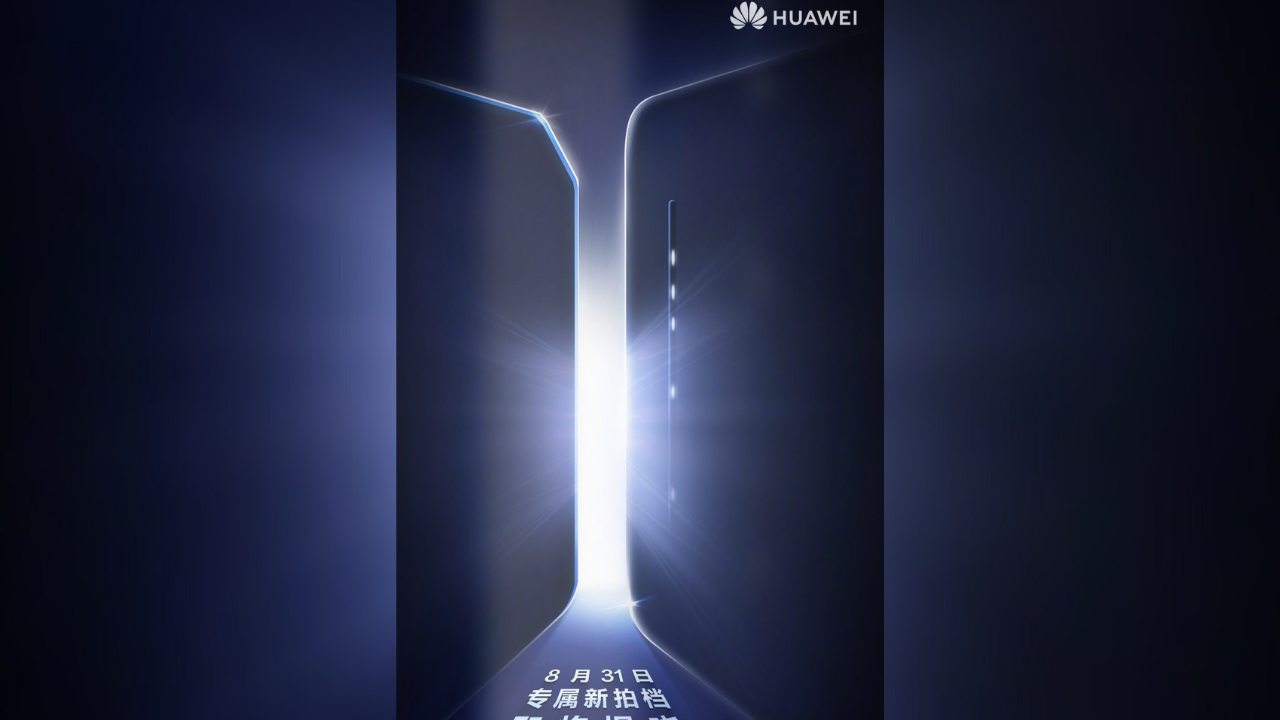 
Huawei has officially warmed up a new product poster as well as the exclusive new partner is also about to debut. It will be announced on August 31.

As you can see from the picture, the new product has two parts. Some users said that it may be a printer or a router. The “exclusive new partner” is expected to be a major feature of the product, more details will be unveiled tomorrow.

Meanwhile, Huawei Harmony OS 2 upgrade users have exceeded 70 million and we as Huawei fans are just a few counts away to complete the 100 million mark.

Huawei has increased its target of 300 million equipment upgrades by the end of the previous year to 400 million. The launch of the HarmonyOS operating system is not only to meet the challenges of other systems but also to face the era of the Internet of Everything.

According to reports, Huawei HarmonyOS 2 supports the upgrade of hundreds of models. In the near future, Huawei Mate 9, P10, and other models will also be open for upgrades.