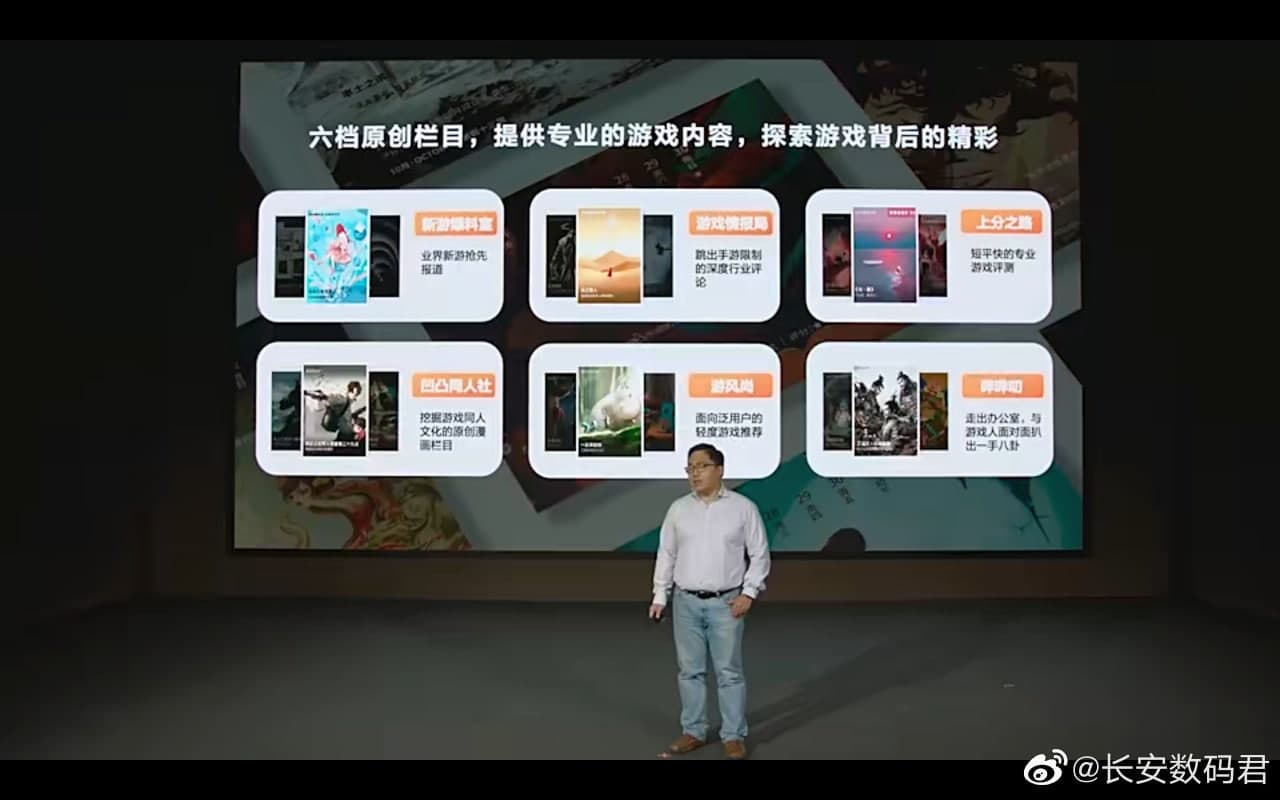 
At Huawei’s annual conference the company has introduced a lot of achievements and plans in games. Huawei has launched six new options in the game center, such as Beep, Road to Shangfen, etc., which can provide users info outside the game, game reviews, and news about the upcoming games.

According to the static data, the GameCenter has now reached about 45 million monthly active users, and recently launched new options will definitely give a new jump.

Huawei also stated that HMS Core has boosted game optimization, a nd the Huawei Phoenix Engine has now achieved the first commercial use of ray tracing technology in mobile games. The Huawei Phoenix Engine originated from GPU Turbo technology and is a graphics solution created by the Fields Lab of the Central Software Institute of Huawei 2012 Lab.