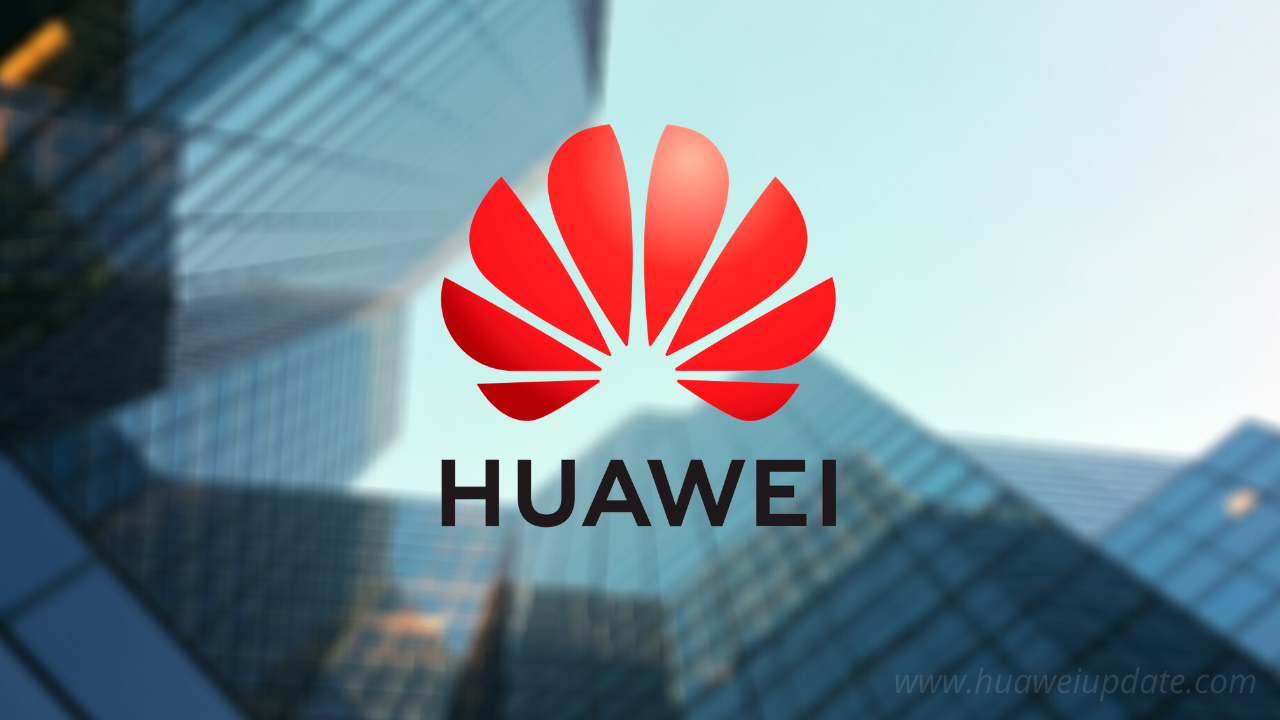 
According to the new information for the next-generation 5G wireless network spectrum auction approach, Huawei has hired former Brazilian President Michel Temer as a consultant to ensure its participation in the country’s 5G wireless network market.

As per the history concern, Temer is a professor and lawyer of Brazilian Constitutional Law, and he will provide legal advice on Huawei’s development of the 5G business in Brazil.

The Chinese tech giant Huawei is the leader of the global 5G market and one of the few companies that can provide 5G wireless technology. However, the company is excluded from 5G networks in some countries, such as Sweden and the United Kingdom.

Brazil’s 5G spectrum auction was originally scheduled to take place in March 2020, but it was postponed due to the impact of the new coronavirus pandemic. It is now scheduled for early 2021.