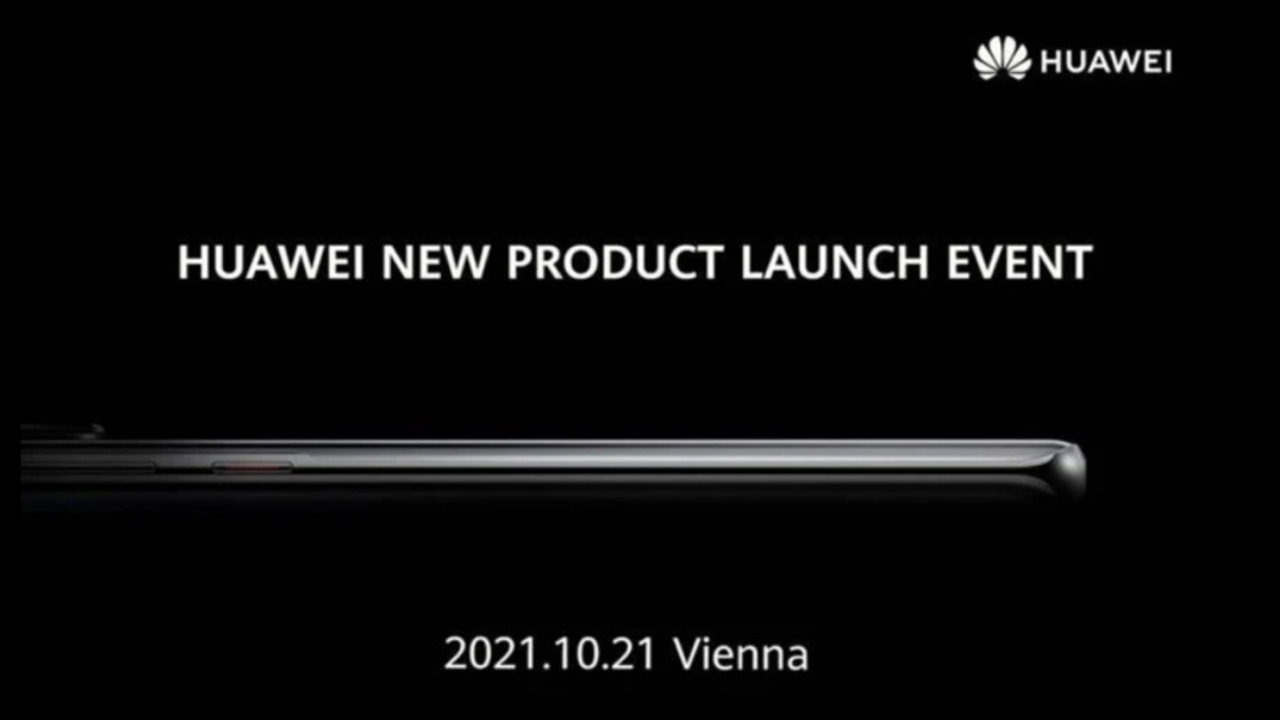 
Yeah, you heard it right! Huawei will bring a new product (flagship) at the global launch event on October 21 in Vienna Austria. The keynote will be delivered by Derek Yu – President, Central Eastern Europe, Nordic and Canada, Huawei Consumer Business Group.

For now, there is no official information available at the moment. The poster is first spotted by the Phonearena that reveals a smartphone identical to the Huawei P50. We can expect the P50 series launch in the global market. Apart from the flagship device, there was a news regarding the EMUI 12. The latest EMUI version replicates the same user interface as the HarmonyOS 2.0.

According to the information, Huawei will hold the Huawei Developer Conference 2021 (HDC 2021) from October 22 to October 24th. At the event, Huawei will discuss the HarmonyOS ecosystem, HMS Core 6.0, and the Whole House intelligent system.

Huawei’s HarmonyOS was firstly unveiled by Richard Yu, CEO of Huawei’s Consumer Business Group, at the company’s Developer Conference in China on August 9 2019, and entered into its 2.0 developer beta for smartphones in December 2020, before finally launching for consumers in June 2021.