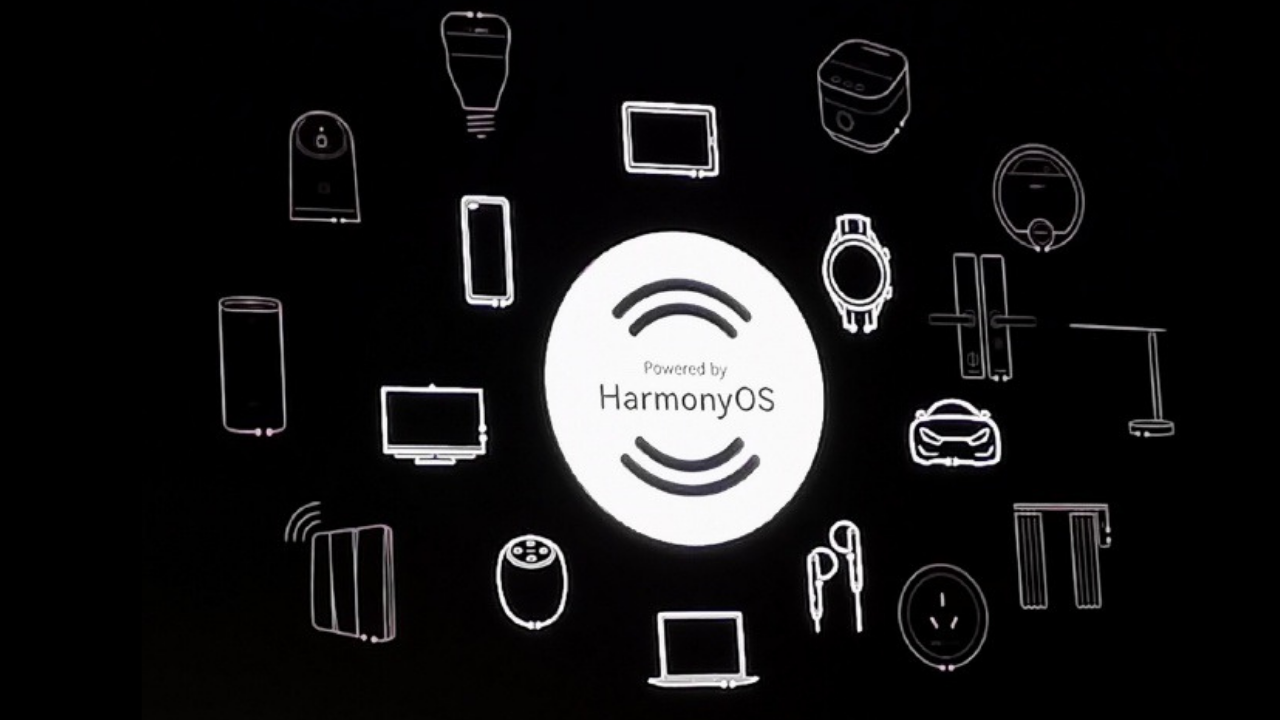 
Huawei at the HDC 2020 announced the Hongmeng OS 2.0 and the official stated that the Beta version of the mobile phone will be released in December 2020. Also, the Huawei smartphones will be fully upgraded to support Hongmeng 2.0 net year.

Wang Chenglu, president of Huawei’s consumer BG software department, recently claimed that Huawei plans to provide developers with a Beta version of the mobile version of Hongmeng 2.0 in December this year. Some mobile phone users will be open to upgrade the Hongmeng system in January and February next year. The initial upgrade will be verified for several months.