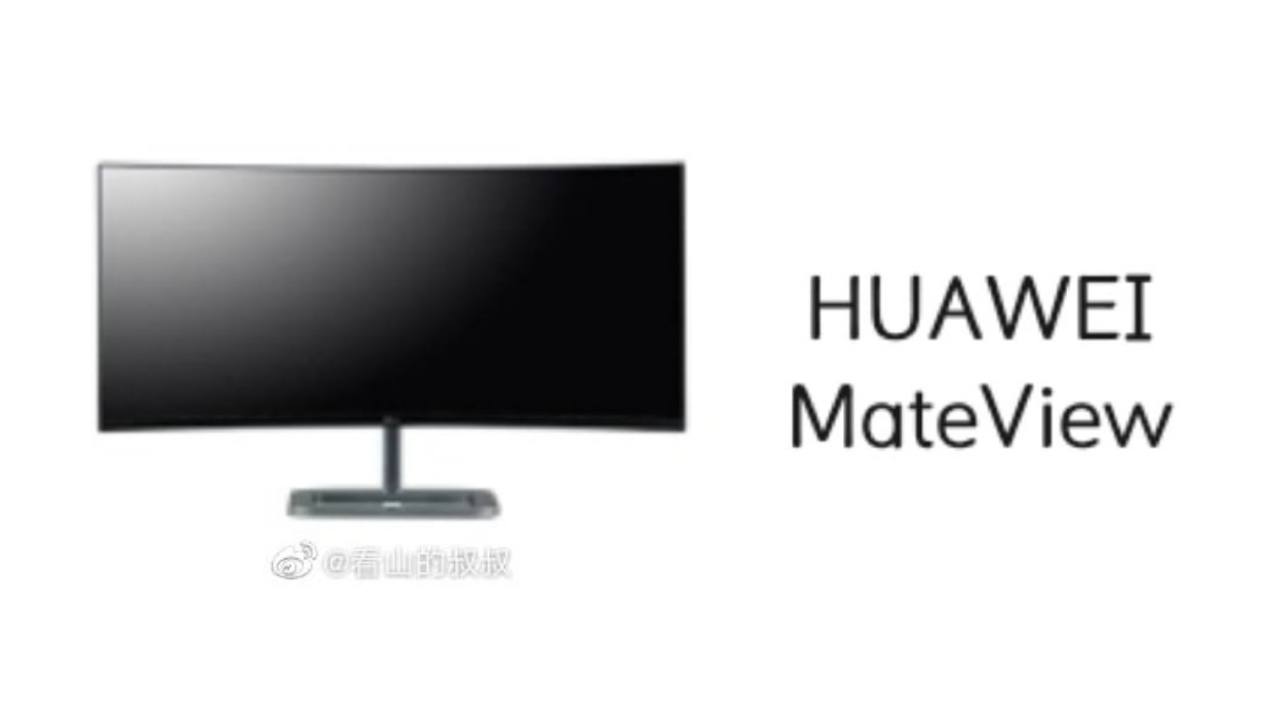 
According to a well-known Weibo tipster, Huawei to launch two MateView displays, the professional model will come in 32 inches, and the curved gaming model is said to come with 42 inches.

For now, Huawei has not announced the release time of the new display but leaker suggests that the Huawei MateBook 16 notebook will be released in May, and the display is expected to be released at the same time.