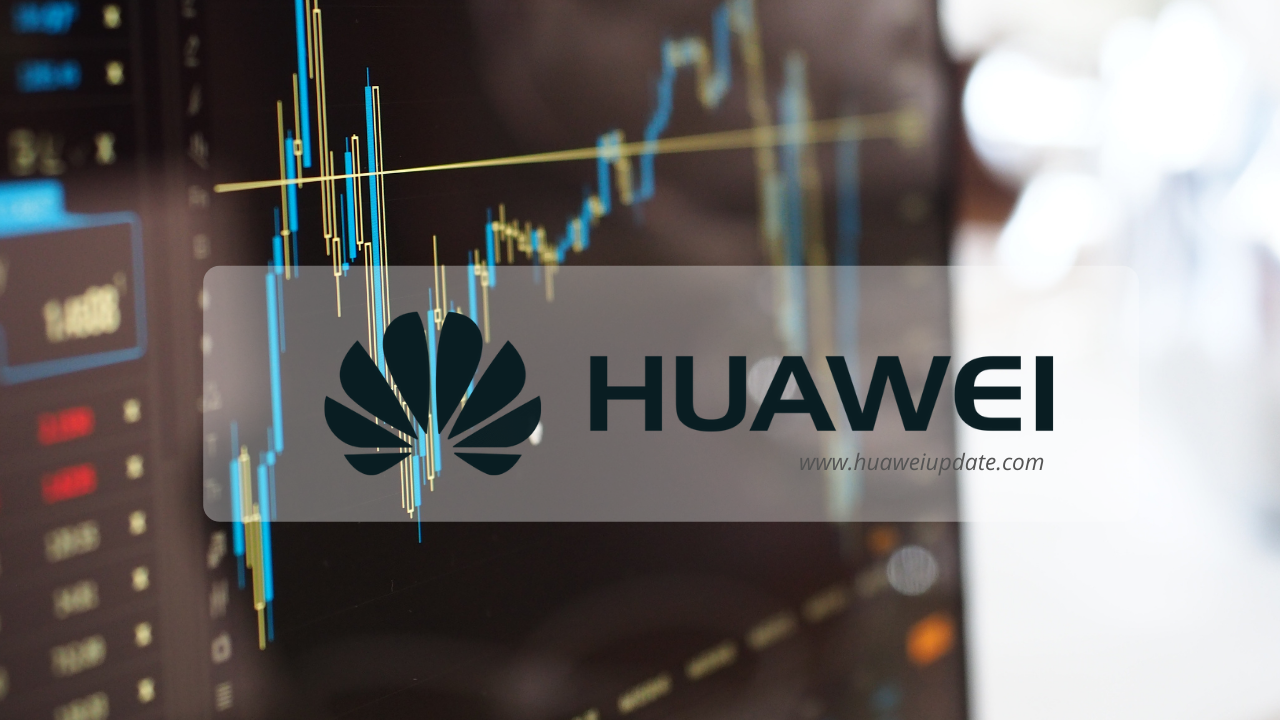 
According to the information, it was reported that Huawei opened an ARM-based data center in its office in Moscow, Russia. The data center was built by Huawei’s Intelligent Computing System Division and is the first such facility in Russia.

The officials stated that the data center aims to provide local customers with access to its ARM-based TaiShan servers, which use the Kunpeng 920 processor developed by its subsidiary HiSilicon.

“This computing cluster will enable our partners and customers to test their software products and join the construction of a new open ecosystem.” said Nikita Solodun, Huawei’s expert on intelligent computing systems in Russia “Before the commissioning of this data center, we had to spend resources on equipment delivery and server deployment at the customer site, and now we can provide remote and local access to equipment with almost no time delay.”

ARM processors dominate the mobile field, but Huawei said they can provide x86 architecture alternatives in the data center field. Companies such as Ampere, Fujitsu, and Microsoft are also developing ARM CPUs for the server market.

“The high-performance ARM core has not only proven itself in a large number of parallel computing tasks such as big data, virtualized systems, databases, and storage systems but also performed well in other tasks.

The company stated that all IT solutions for production management are completely Russian-they are developed by domestic developers using independently imported software. The company is paying close attention to ensuring that all employee workstations are equipped with domestic Elbrus (Elbrus 2000, x86) and Baikal (MIPS, ARM) microprocessors.

Huawei launched the Kunpeng 920 processor in 2019 and has pledged $1.5 billion to help develop native ARM applications. Last month, Huawei announced that it is cooperating with the local Sitronics company in Russia to develop hardware that meets localized needs.However, ARM itself is in the process of being acquired by the American company Nvidia, which may complicate the problem.