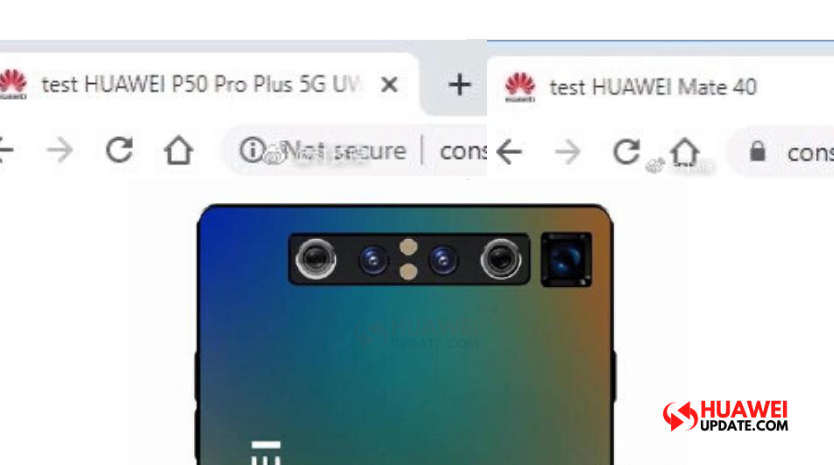 The Huawei Mate 40 series to launch in the second half of this year and the Huawei P50 series early next year. A well-known tipster from Twitter (@evleaks) also shared the P50 and Mate 40 series test screenshot.

It ’s unclear how many new phones from these two new Huawei phones, but from the past situation, P50 should be a series, including P50, P50 Pro, and P50 Pro Plus, and Mate 40 may include Mate 40 and Mate 40 Plus, It will support 5G network.