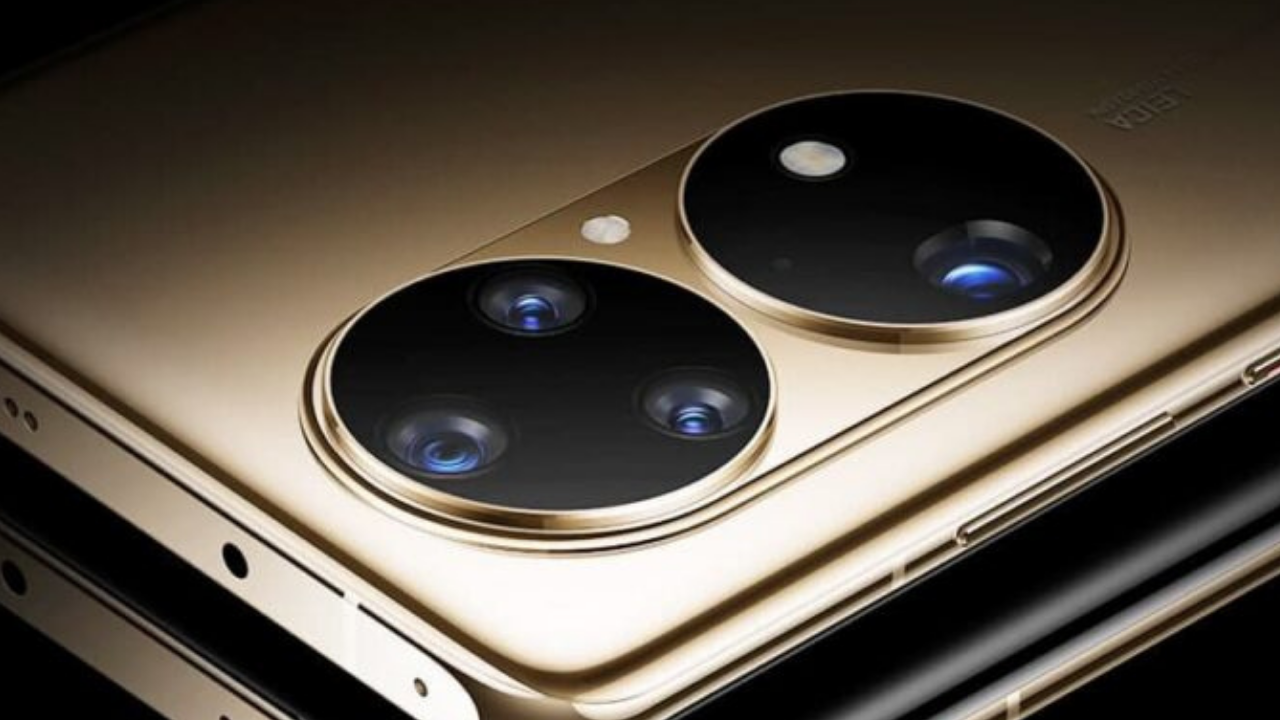 
Huawei’s next-generation P50 series will be released on July 29, and will also be the first flagship model to be directly pre-installed with the HarmonyOS system.

The camera system has always been one of the biggest highlights of Huawei’s flagship. Recently, a well-known Twitter tipster TEME exposed the detailed specifications of the Huawei P50 series of rear cameras.

Huawei P50 will adopt a three-camera solution, in which the main camera uses the newly upgraded IMX707 sensor, and is also equipped with an IMX600 lens, which should be an ultra-wide-angle lens, and also has a 3x telephoto lens.

As for Huawei P50 Pro goes further to upgrade four photo combination specifications are IMX800 + OV64A + 5 + times periscope new ToF sensor, which is the main subject of the Sony IMX800 sensor end of the history of the largest, with a 1 / 1.18 inches large bottom.