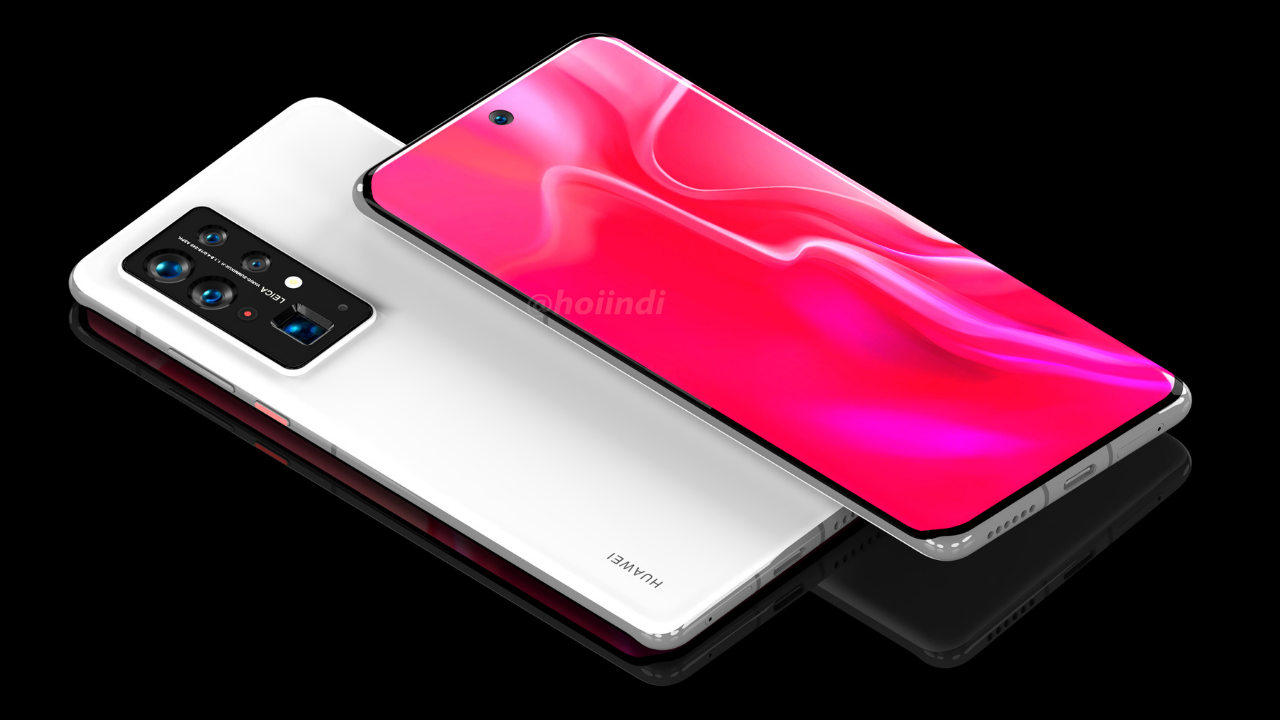 
Huawei is well-known to introduce its P-series of smartphones by the first quarter of the year and this year’s P50 series phones are expected to be released in the next month. Recently, Huawei P50 series mobile phones configurations and parameters has been leaked, and the latest renderings of the appearance have also come out.

According to the renders (HoiINDI), Huawei P50 series will still use the screen punch design. In terms of the system, Huawei P50 series still uses EMUI 11, but the underlying system is no longer Android, but Huawei’s self-developed Hongmeng OS will be there.