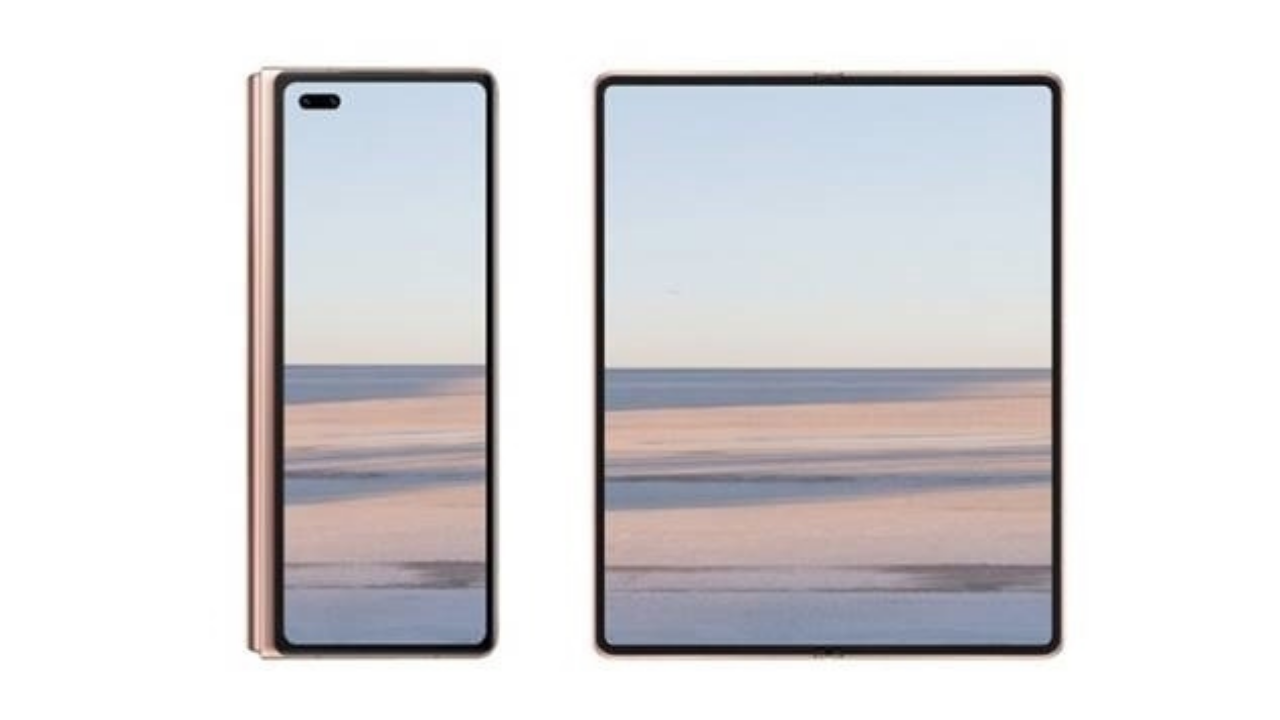 
Huawei officially announced that it will release a new generation of folding screen new machine-Mate X2 on February 22. Judging from the warm-up posters released by Huawei, the Mate X2 will adopt a different inward folding scheme. Previously, it was rumored that the flexible screen panel of the machine was exclusively supplied by Samsung Display.

However, the new news shows that Huawei finally decided to abandon the Samsung screen and will completely use the flexible display provided by the domestic panel maker BOE.

According to related reports, as early as October last year, Huawei and Samsung Display initially finalized a supply agreement on folding OLED screens, and the United States , which issued sanctions, did not stop it.

However, after repeated choices, Huawei decided to abandon Samsung, a foreign supplier, and switch to a completely independent BOE display. Some Korean analysts believe that Huawei’s move was mainly to avoid the heavy flagship from being constrained by potential factors, so it is more secure. Cooperation with China’s suppliers.

In terms of configuration, Huawei Mate X2 will be equipped with Huawei’s top self-developed chip Kirin 9000. In terms of camera it will be equipped with a four-camera combination of 50 MP + 16 MP + 12 MP + 8 MP, which also includes a periscope telephoto lens. It supports 10x hybrid optical zoom, and the overall camera configuration is in line with the flagships of the P series and Mate series.