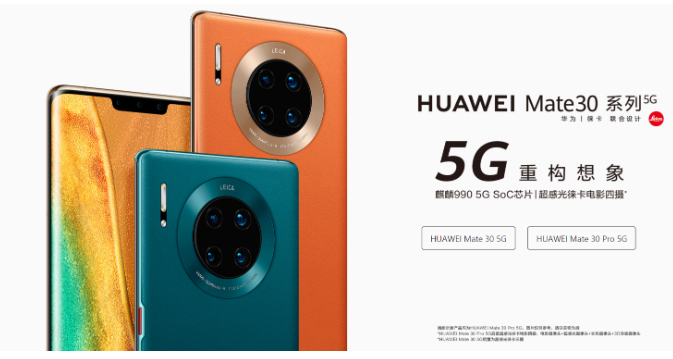 
Huawei has terminated the launch of a flagship phone and watch in Taiwan after Taipei imposed a temporary ban on some of its products. On its official Taiwan Facebook page, Chinese company Huawei said the launch of its Mate 30 Pro smartphone and its GT 2 digital watch had been canceled due to “supply issues” without elaborating further.

“We thank all users who participated in the pre-order event of the products… and express deep regret for causing you inconvenience,” the statement said, adding that users would be refunded. The cancellations came after Taiwan last month suspended sales of three Huawei models that listed the self-ruled, democratic island as “Taiwan, China” for timezones and contacts.

Taiwan’s National Communications Commission (NCC) had slammed a temporary ban on three (3) Huawei models last month after it was discovered that the models listed the self-ruled, democratic island as “Taiwan, China” for timezones and contacts. The models are the Huawei P30, P30 Pro and Nova 5T.