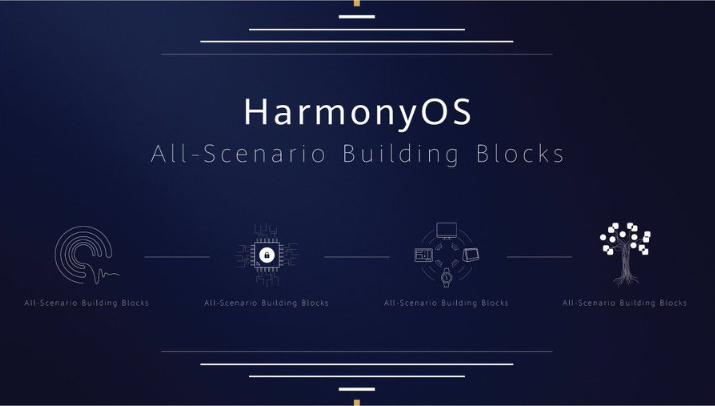 On the same statement, he made his word clear about open source need ot HarmonyOS, it will be officially open source for the public by August next year.

The recent report clearly states that Joy Tan, Huawei’s senior vice president of public affairs, said in an interview that the HarmonyOS code has fewer lines of code and higher security. Counterpoint Research also claims that the new OS is expected to surpass Linux by the end of 2020 and become the fifth most popular smart digital terminal operating system.