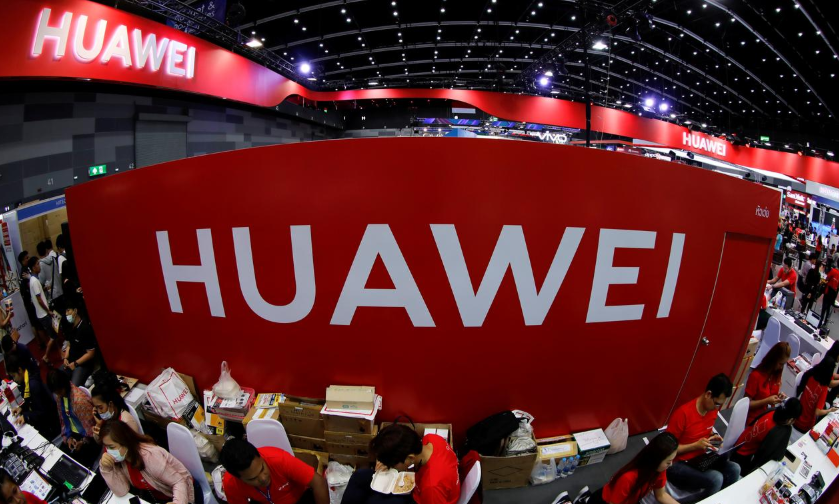 
Huawei Marine Systems, in which Huawei holds a 51 percent stake, lays undersea fiber optic cables between continents in much the same way that Microsoft, Facebook, and Google have been doing. It was established in 2009 and has laid more than 50,000km of cable across 90 projects, according to its website. In recent times, however, the toxicity of Huawei’s reputation as an alleged Chinese spying facilitator has made it increasingly difficult for Huawei Marine Systems to win contracts, as the FT reports. That reports cites Fergus Hanson from the International Cyber Policy Centre at the Australian Strategic Policy Institute, who says “It’s becoming a more difficult environment when trying to negotiate deals to build cables because [Huawei] is so much in the spotlight.”

Undersea cables are the backbone of global internet traffic. Huawei has been gaining share in the market dominated by U.S. firm SubCom, Japan’s NEC Corp and Europe’s Alcatel-Lucent, since Huawei Marine was established in 2008 as a joint venture with Britain’s Global Marine.

Hengtong Group on its website said it is China’s biggest solutions provider in fiber-optic networks and smart electricity grids, with over 70 subsidiaries at home and abroad, including Indonesia-listed cable maker PT Voksel Electric Tbk.