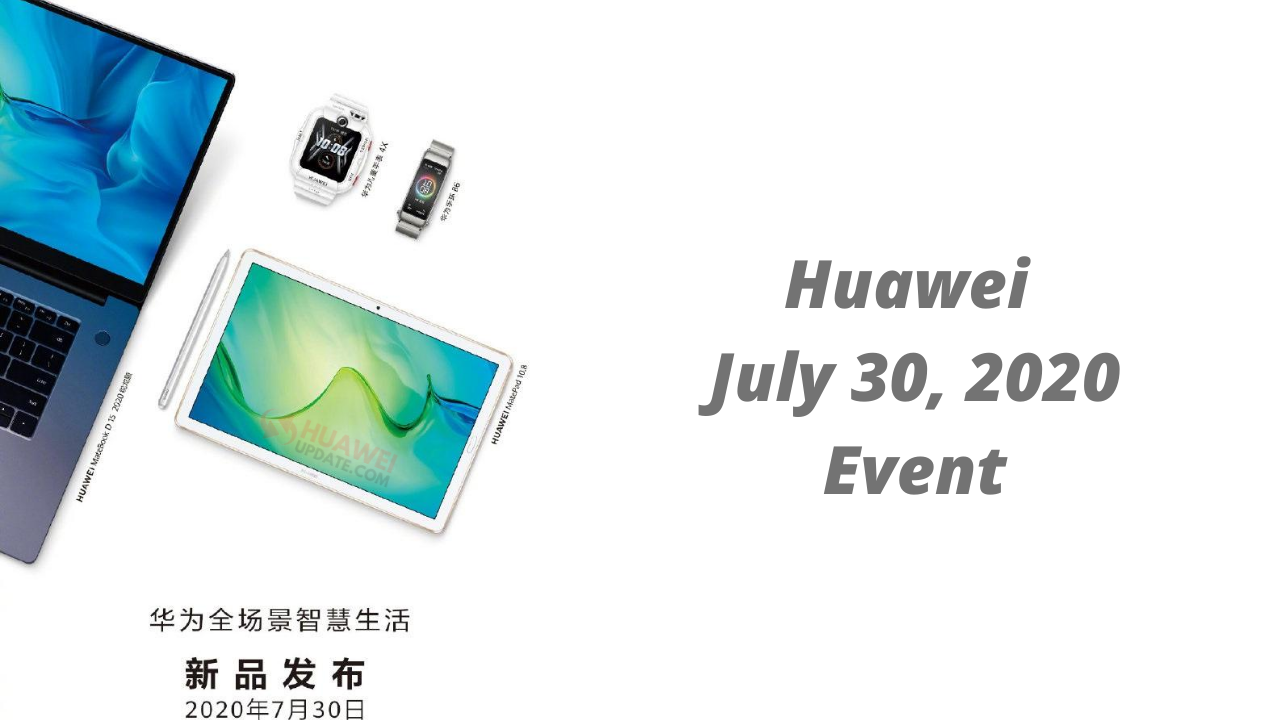 Huawei MateBook D15 Ryzen Edition 2020 is a 15.6-inch model, which is expected to be equipped with an 8-core R7 4700U processor. The MatePad 10.8 tablet will be equipped with Kirin 990 processor, support multi-screen collaboration, WiFi 6+.