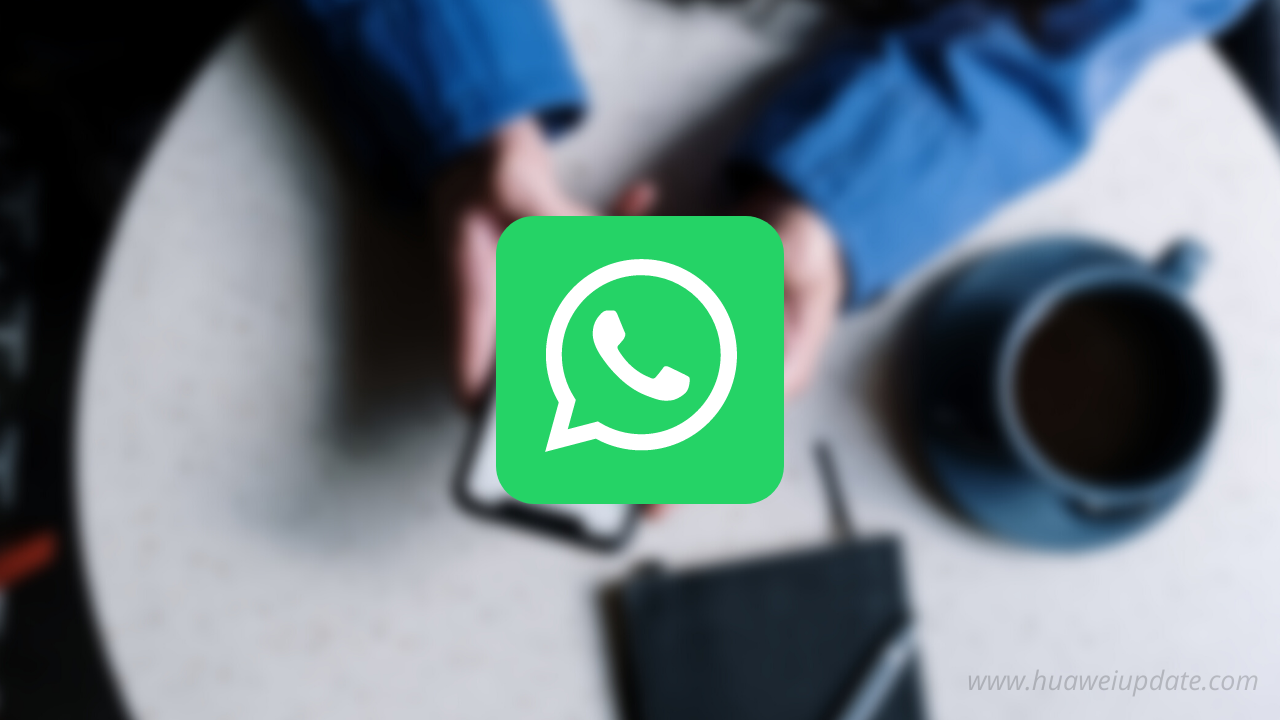 
Last month, the WhatsApp team released the possibility to listen to voice messages using different playback speeds in the WhatsApp beta for Android 2.21.9.4. Due to some reason, WhatsApp has disabled the feature in the 2.21.9.5 update.

As per the users, reviews after using that beta version demanded this new feature and following with that the company has now brought again the feature for beta testers in the latest WhatsApp beta version 2.21.9.10 update.

In order to verify if the feature is available for your WhatsApp account, you have to play a voice message: if the playback symbol appears, the feature is enabled for you! If it’s not available, don’t worry: it’s true that this is a major roll out, but WhatsApp is always used to enable the feature partially.