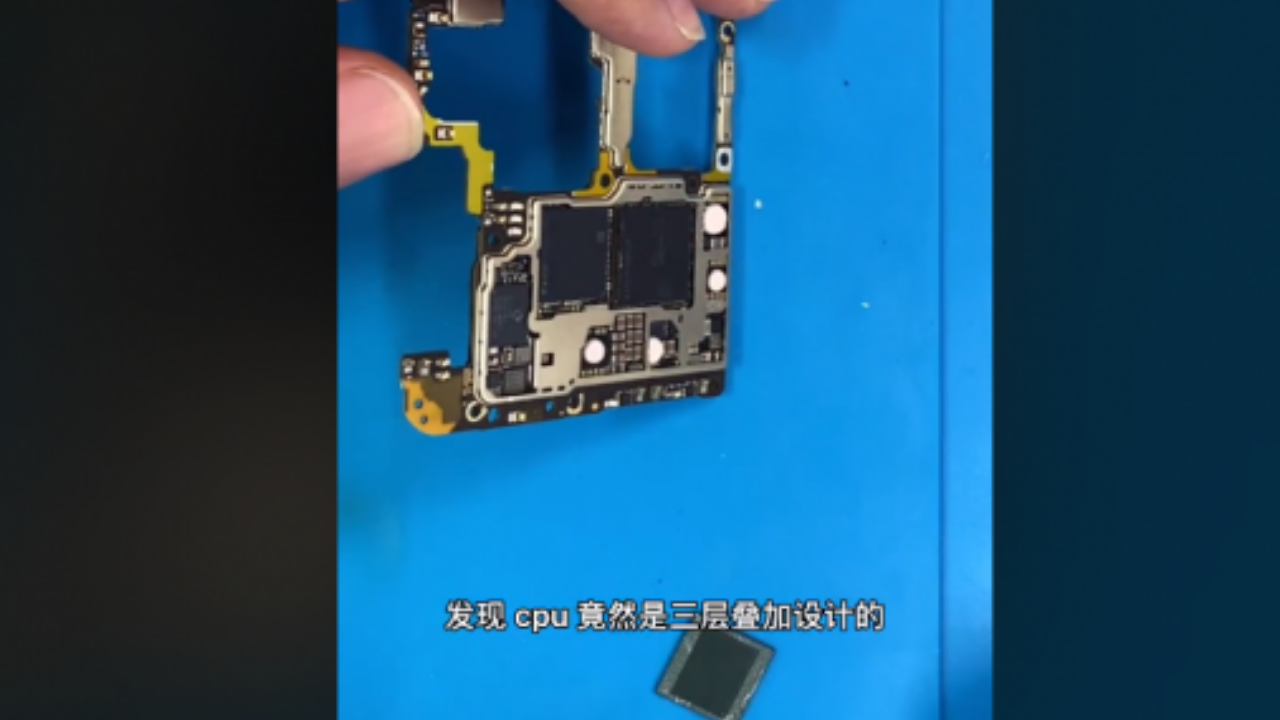 
As we know that from the starting of this year there were a lot of rumors and leaks that suggested that the P50 series will be delayed and it comes true. The company introduced Huawei P50 Series at the end of last month instead of March.

The news broke that it had undergone a major product adjustment halfway. Although the details involved are unknown, it can also be felt that the Huawei mobile phone team is not easy under the “sanctions.” A few days ago, on the short video platform, Weifeng Century, a mobile phone repair organization from Shanxi, disassembled the newly-listed P50 Pro and found the three-layer stacking design used in the CPU part.

As we know, usually mobile phone SoC and RAM run memory chips are packaged in a stacked package, that is, two layers. The maintenance agency found that the RAM chip used by the P50 Pro is a circle smaller than that of the Huawei Mate 40 Pro. Huawei’s approach is to directly add a transfer layer to the Kirin 9000 and RAM, thereby changing the pin for the Snapdragon 888 dedicated memory.

The maintenance organization speculated that it may be because Huawei could not buy the dedicated memory of the Kirin 9000, so it adopted the above method.

Of course, this is just speculation. There is also a view that perhaps the Snapdragon solution was not considered at the beginning of the P50 design. In the later stage, in order to reduce the cost of the two SoC solutions, the switch layer was used to realize a RAM chip with only one type of pin.

The agency tried to find that after removing the adapter layer, the Kirin 9000 RAM chip on the Huawei Mate 40 Pro was finally successfully installed on the P50 Pro.