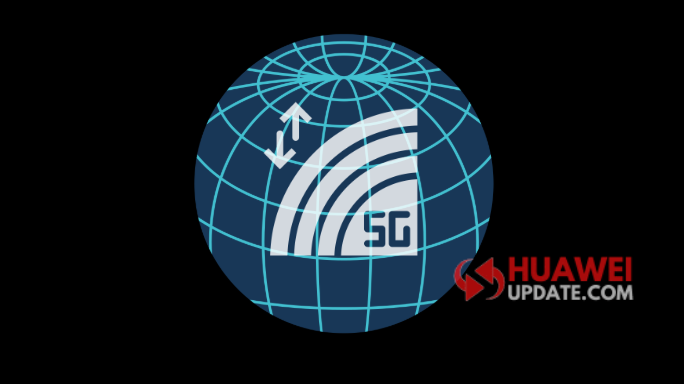 
Ericsson team based in Stockholm’s Kista has recently achieved a download speed of 4.3Gbps under 5G millimeter wave (mmWave), which is faster than the 3.67Gbps reached by China in October 2019. This includes Ericsson breaks Huawei 5G mmWave rate record.

Ericsson considers the 4.3Gbps rate as further proof of the ability of 5G to replace fiber because 5G millimeter wave can be increased from a peak of 1Gbps to a peak of 2Gbps ~ 4Gbps in a relatively short time, which is the highest broadband provided by most cable providers.

Ericsson and Huawei’s tests are very different. Ericsson achieved a 4.3Gbps speed record by aggregating 8-millimeter wavebands (also known as 8CC or 8 component carriers) and a total of 800Mhz spectrum. This test used a smartphone-based on Qualcomm’s Snapdragon X55 5G modem and RF system. This commercially available component can be connected to the Ericsson Radio System Street Macro 6701.

Huawei implemented a 100MHz C-band spectrum in a real-time 5G network in Zurich, Switzerland. Huawei has chosen a small number of IF spectrums, but it is within the range that can be achieved by many operators around the world, and does not require short-range connections.