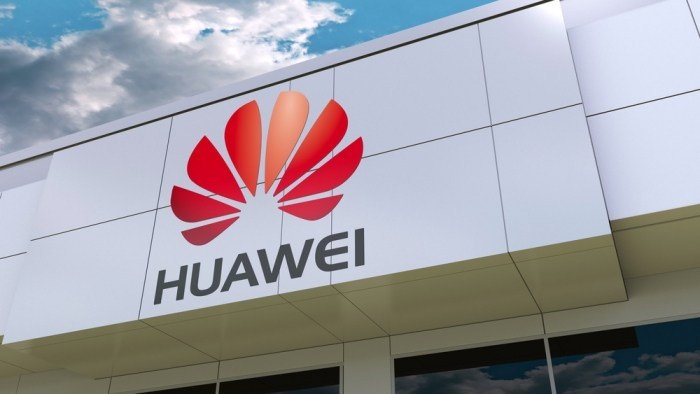 
The South China Morning Post quoted Foxconn sources as saying that after Huawei cut orders, Foxconn has stopped some of its Huawei production lines.

Foxconn provides OEM services for Apple, Huawei , Sony, Nokia, and Xiaomi . It is unclear whether cutting mobile phone production is temporary or part of long-term cuts.

According to a person familiar with the matter, Foxconn began a large-scale recruitment activity earlier this year due to the surge in sales of Huawei mobile phones. Foxconn declined to comment, and Huawei did not immediately comment.

In January 2018, the US government pressured operators such as Verizon and AT&T to ban Huawei phones. In mid-May this year, the US Department of Commerce listed Huawei and its subsidiaries on the trade blacklist.

Before the ban came into effect, the United States announced that the ban on Huawei was postponed for 90 days. Its most urgent task is to build an operating system, because Google will no longer grant Huawei Android licenses.