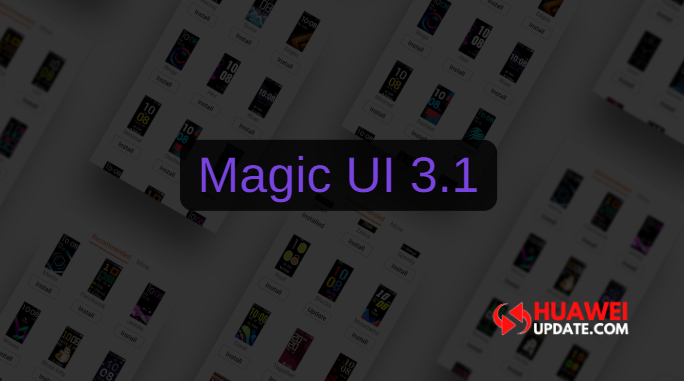 The Honor 30S smartphone is said to feature Huawei Kirin 820 5G chip as well as 40W fast charging. Huawei Kirin 820 5G will have a 7nm process and a new chipset is said to include a built-in 5G modem with support for both SA and NSA standards, while the CPU has ARM Cortex-A76 cores and G77 GPU with improved NPU.

Also, the Honor Play 9A smartphone poster reveals that the smartphone is launching on March 30 alongside with Honor 30S.