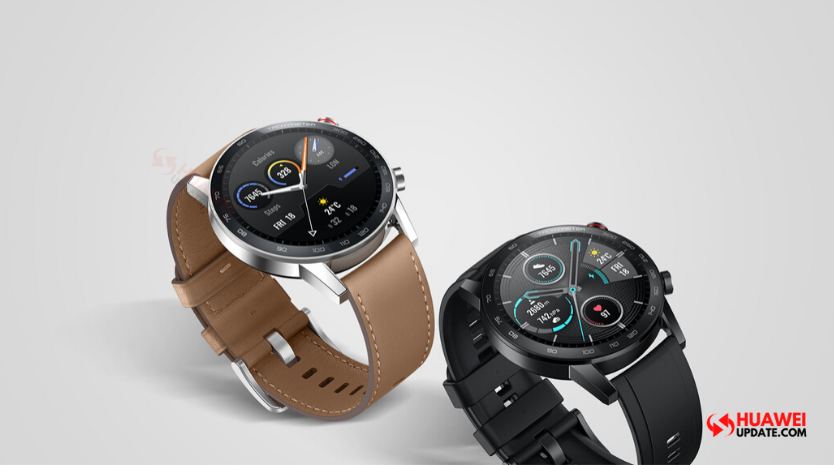 The update progress in the app is just for transferring the update package, it still needs to be installed on the watch for the update to complete. The watch needs to have at least 20% battery to update.

Connect the watch to your phone using the Huawei Health app, open the app, touch Devices, touch the device name, choose the latest software update, follow the onscreen instructions to update your smartwatch.

Note: Received the latest EMUI update? Wanna share with other users in the same territory? Send us a tip at  (firmware@huaweiupdate.com) with Screenshots/Updates/Versions/Changelogs, We will update other users as soon as possible. Thanks.