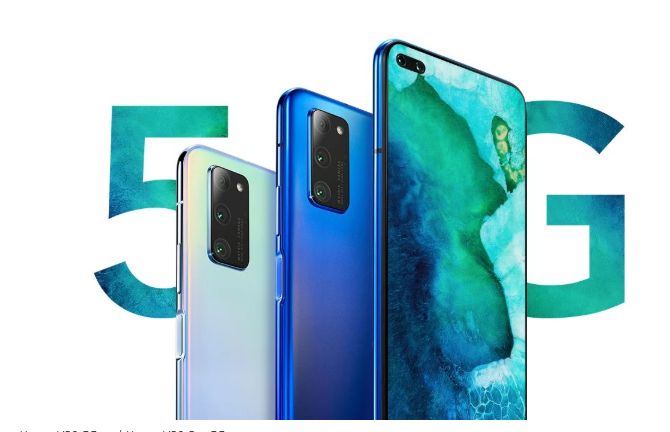 Honor last year launched the Honor V30 series smartphones in China. These smartphones launched under the V series are an upgrade version of Honor V20. Kirin 990 chipset has been used as special features in these, which comes with 5G support.

Apart from this, punch-hole display and 40-megapixel primary camera have been given as special features on the phone.

At the same time, Honor V30 Pro has a 40-megapixel primary sensor, an 8-megapixel telephoto lens, and a 12-megapixel wide-angle lens. The phone has 4K HDR video recording support as well as features such as 5-axis electronic image stabilization and ultra-low vision.

Huawei Mobile Services is a collection of Huawei cloud service open capabilities. It is a cross-platform, cross-device service. The official launch of HMS means that Huawei already has complete ecological capabilities. This is considered to be a cross-platform operating system independently developed by Huawei.