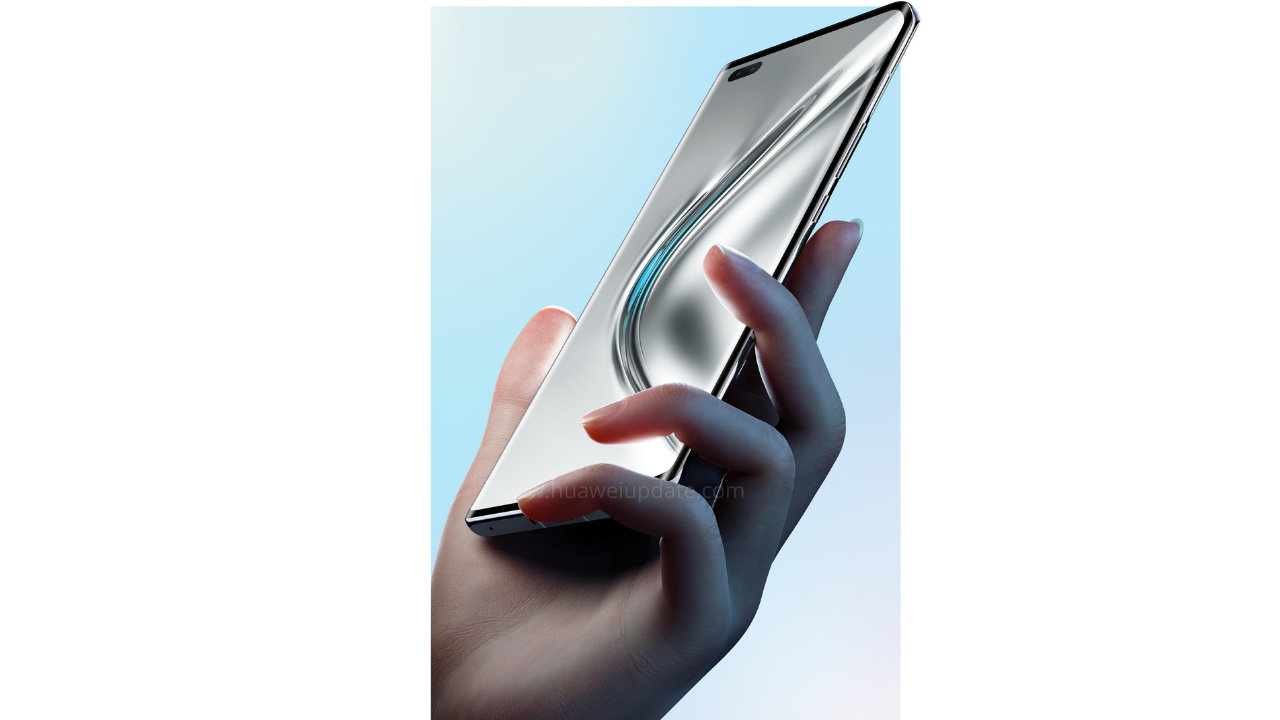 Honor has officially announced the new launch date of the Honor V40 5G. Now, the smartphone is set to launch on January 22, 2021.

Honor on January 08, 2021, has officially announced the launch date of the upcoming V40 5G conference and according to the official schedule, it will be held on January 18.

As per the Honor Mall launch date, it will be officially launched on January 12, and the shopping and services related to the Honor brand will also be migrated to the new mall.

According to the previous leaks and reports, the Honor V40 will come with MediaTek Dimensity 1000 processor, a 120Hz screen refresh rate display, a 300Hz touch sampling for an ultra-fast response, 66W fast charging, a 50MP rear camera, Magic UI 4.0, HMS, and more.